‘Monkey off the back’ for Black Caps: Hesson

He was part of the New Zealand-based commentary team who pulled an all-nighter as they watched the Black Caps make history with an eight-wicket win against India in the World Test Championship final in Southampton yesterday. 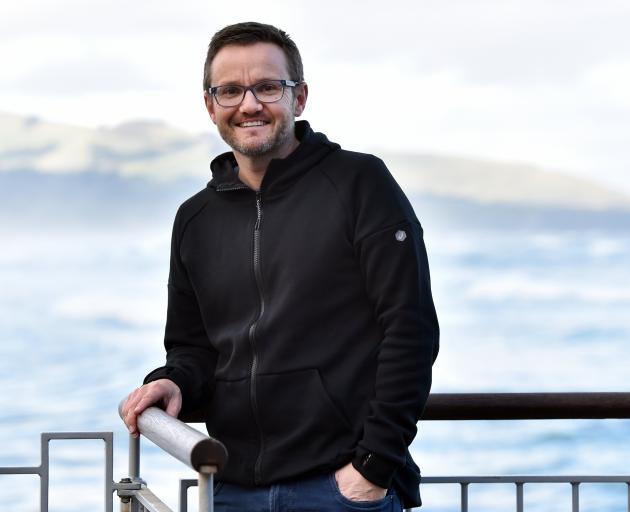 Mike Hesson. Photo: ODT files
Hesson coached the team from 2012 to 2018 and helped put in place many of the foundations which have served the team so well as it clawed its way to the top of the championship.

"It was such a special achievement," he said.

"Obviously it was the inaugural tournament but it was probably 10 years in the making for that group of players.

"With the way they have progressed we probably have seven of our best-ever players in that one team. That shows how good of a team we’ve got representing us.

"I know those guys really well and I know how much it means to them and how much work they put it.

"And it probably gets the monkey off the back a little bit."

The Black Caps suffered disappointment in back-to-back Cricket World Cup finals and seemed to be stuck with the bridesmaid tag.

They cast off that label with what was an emphatic win against a very strong India.

"These things don’t happen overnight. We were able to generate some consistency in terms of how we wanted to play the game.

"Then we were able to find ourselves some pretty good players who were able to stay in that team and keep developing.

"It was great to be part of that journey." 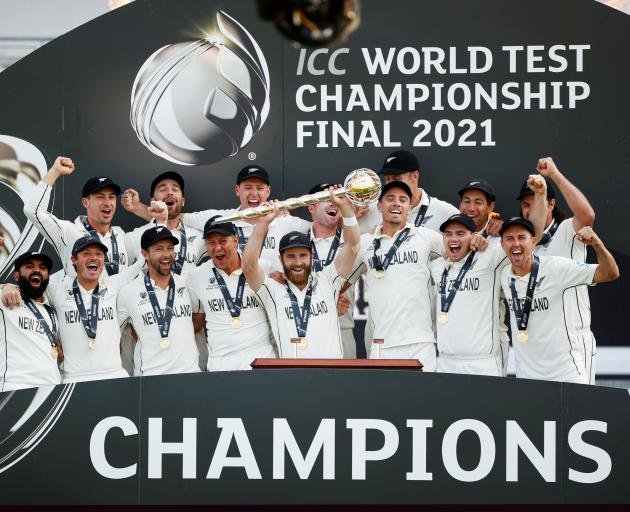 The Black Caps celebrate their victory over India in the World Test Championship final. Photo: Getty Images
Hesson said the Black Caps had only used 35 players in the last 59 tests.

That consistency in selection has made it easier to build a team which is connected and gives the players the confidence they need to play their natural game.

"In other eras there has been a bit of a rotation policy and that has made it hard to create that culture. And certainly the guys look like they are very stable in the environment now."

Hesson ranked the victory as the Black Caps’ greatest achievement.

"To win a final in a pressure situation like this is just a tremendous effort. And it is an achievement which should be treasured because it might not ever come around again."