Cricket: England all-rounder set to be big hit for Volts 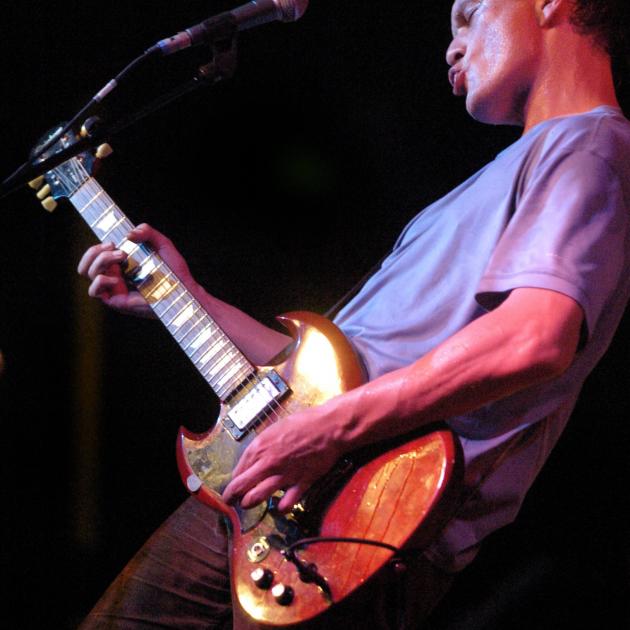 Shayne Carter
Big-hitting England cricketer Dimitri Mascarenhas yesterday confirmed he will play for Otago in the State Shield and twenty/20 tournaments this season.

The 30-year-old all-rounder made a name for himself when he smashed India's Yuvraj Singh for five sixes in one over in a NatWest ODI match at The Oval last September, and is bound to be a huge drawcard this summer.

Mascarenhas is a multi-talented cricketer with the ability to get through his overs cheaply and make athletic plays in the field.

"I'm delighted to be a part of the Volts set-up and am really looking forward to playing some good cricket for them next season," Mascarenhas said yesterday.

"Playing cricket in New Zealand has always been something I've wanted to do as I love the country and Otago seemed an obvious destination with such a talented playing list who will be looking for success."

Otago coach Mike Hesson said he was delighted Mascarenhas would be playing for the Volts.

"I think with Dimitri and Brendon [McCullum] in the side you've got two of the most powerful strikers in the game, and if that does not entice spectators to come along then nothing will."

Hesson said Mascarenhas' ability to clear the boundary would allow his side to generate some momentum lower in the batting order.

"In the twenty/20 format we haven't been able to finish off the innings as well as we would have liked," he said.

"But he is also a very useful bowler. His economy rate in all forms of the game is superb. If we are playing on low, slow pitches he'll certainly be valuable."

New Zealand Cricket has not finalised the domestic or international schedule yet, but Mascarenhas is expected to arrive in Dunedin in December.

Mascarenhas has played 11 one-day internationals, averaging 30 with the bat, and has taken six wickets at 52.83.

He was born in Middlesex to Sri Lankan parents but grew up in Australia.

He returned to England in 1996 to play for Hampshire and made his international debut against the West Indies at Lord's in 2007.