Cricket: Next two games will be tough – Tsukigawa 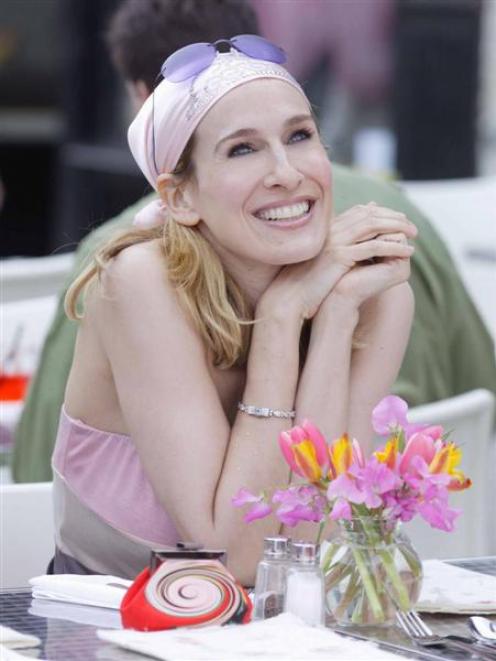 Sarah Jessica Parker stars in the feature length film version of Sex and the City. Photo supplied.
Otago and White Ferns all-rounder Sarah Tsukigawa is determined to stay grounded after her side's superb start to the Women's World Cup.

New Zealand stunned the home team, Australia, in its opening match, with a win via the Duckworth-Lewis method, and breezed into the super six with a comfortable win over the West Indies and a 199-run shellacking of South Africa.

Confidence is high but the Otago Sparks captain expects the next two games will be tough. The White Ferns play England at Bankstown Oval in Sydney today and India on March 17. England topped group B and, along with Australia, is one of the tournament favourites.

"But [today] we've got a big game against England and another against India in a couple of days.

"England has not lost a game and we lost to India in a warm-up match."

While Tsukigawa was trying to keep a lid on the expectations, she said the morale-boasting win over Australia could not be underestimated.

Aside from boosting belief in the camp, the White Ferns will carry the points from that victory, and the one over the West Indies, into the super six.

"It was extremely important. The way the competition is structured, if you lose a game you are going to be in trouble going into the super six because then you can't afford to lose another one," she said.

South Africa and Sri Lanka have been eliminated after finishing last in their respective groups. The remaining sides play the teams from the opposing group with the top two contesting the final.

England and New Zealand have four points each with Australia and India two points. The West Indies and Pakistan start the super six section without a point.

Tsukigawa has been in good form at the tournament. She smashed an undefeated 41 from 35 deliveries and conceded just 14 runs from eight overs to help the White Ferns beat by the West Indies by 56 runs. She picked up the player of the match award.

Her Sparks team-mates have also been in the action. Dual basketball and cricket international Suzie Bates took four for seven to help complete the rout over South Africa, and wicketkeeper-batsman Katey Martin opened the batting against the West Indies but was trapped in front for six.