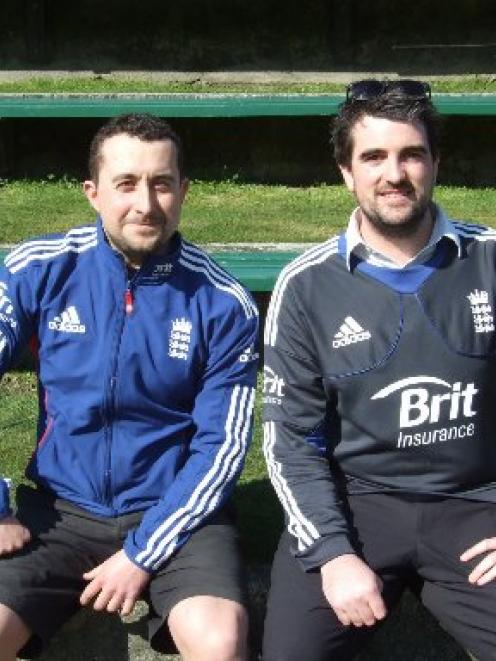 Matthew Spooner and Kyle Paterson, co-captains of the Queenstown cricket team, will fly into Delhi on September 22 and stay in India until the twenty20 tournament ends on October 5.

While the Volts need to get through the qualifying stages to take part in the full Champions League, the Queenstown pair were making the expensive trip because the tournament was a huge occasion for Otago cricket.

''Hopefully, the Volts should go very well as they will have all their Black Caps available,'' Spooner said.

Spooner had his fingers crossed the Volts would qualify, but said plan B was to follow the Highveld Lions' campaign.

The qualifying series begins on September 17 and Otago will play its three qualifying games in Mohali.

The two cricket fanatics were looking forward to seeing some of the sport's greatest players in the world's most cricket-mad nation.

''They live and breathe it, so to be amongst that kind of atmosphere will be amazing.

''Otago is a small drop in the ocean and to go and support them on the world stage in the home of cricket will be amazing.''

Spooner has a colourful cricketing background that includes playing for East Yorkshire age group teams, an exchange in Australia and five years of Queenstown cricket.

Paterson has played in England and Australia, and for Otago Country, where he has played alongside some of the members of the Volts side.

All going well, the Queenstown pair's schedule will include: