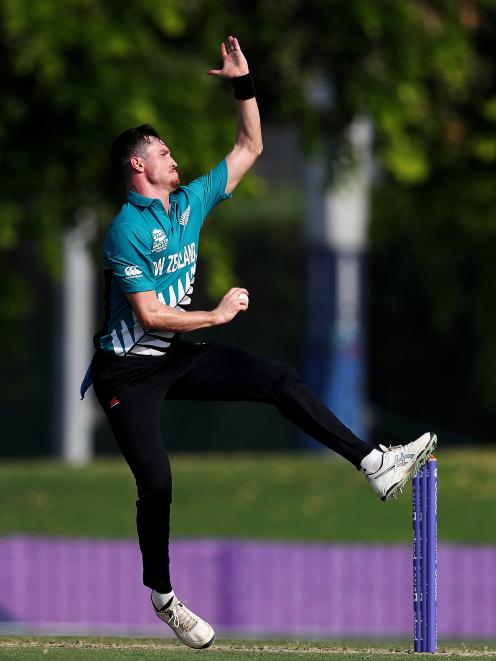 Adam Milne has been unlucky to only make the squad as a travelling reserve. Photo: Getty Images
They picked the wrong line-up when they won the World Test Championship.

They picked the wrong line-up many times on their way to becoming the No1 test side in the world.

They made more selection blunders on the way to becoming the No1 ranked one-day side in the world.

It is just as well ‘‘they’’ do not pay any attention to the musings ventured here.

But they have got it wrong again.

The Black Caps will early on Wednesday begin their quest to add the T20 World Cup to their World Test Championship title and the World Cup which they should have shared with England but had stolen from them on a boundary countback.

They have locked in a squad of 15 and there are some curious decisions.

There is no Finn Allen. No Ajaz Patel. Adam Milne has made it only as a travelling reserve.

Will Young and Ross Taylor were stiffed as well.

When you look at the mix of the squad, the Black Caps are arguably a batsman light, especially if Devon Conway takes the gloves ahead of Tim Seifert.

That move will open another slot for a specialist batsman.

In the warm-up against Australia, the Black Caps promoted all-rounder Daryl Mitchell to open alongside Martin Guptill.

He plugged the gap and did well. He made 33 before retiring not out.

The main objection with Mitchell opening is surely you want one of your best players to face the majority of the deliveries and that man ought to be Conway.

He opens for Wellington. He should open for the Black Caps.

And if you really want to keep him in reserve further down the order, which would just be a wasted opportunity, there are many better options.

Allen would be the No1 choice and the nuclear option.

He is all-in, we know that.

He trails only Romanian Ramesh Satheesan, whom we suggest has faced the more gentle bowling.

Mitchell did not bowl in the warm-up game, so he was used as a specialist batsman.

If that is his role in the side then there are better qualified candidates who missed selection.

Taylor and Young come to mind.

Apparently, those two fellows are not as good as Mark Chapman either, whose tenuous grip on an all-rounder’s status helped him get the nod.

There was also no room in the squad for the country’s best spinner.

Patel was overlooked in favour of Mitchell Santner, Ish Sodhi and Todd Astle.

Now that half the squad has been sacked, it is worth keeping in mind the ‘‘rocket surgeon’’ behind this column devoted way too much ‘‘mental energy’’ weighing up whether to drop Kyle Jamieson or Neil Wagner for the World Test Championship final.

They took 10 wickets between them. 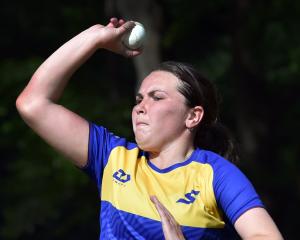 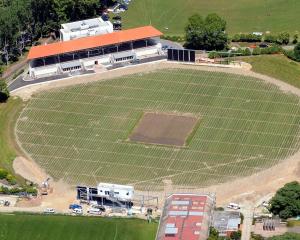 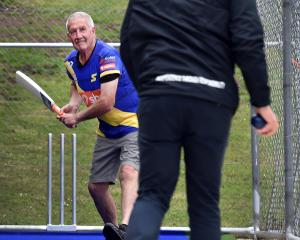 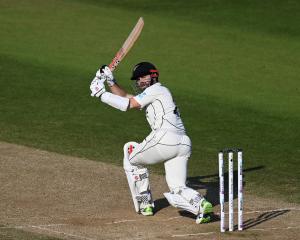 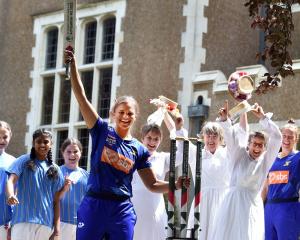 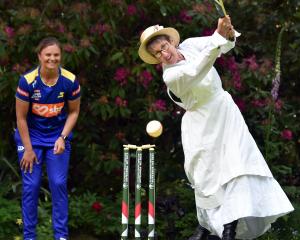