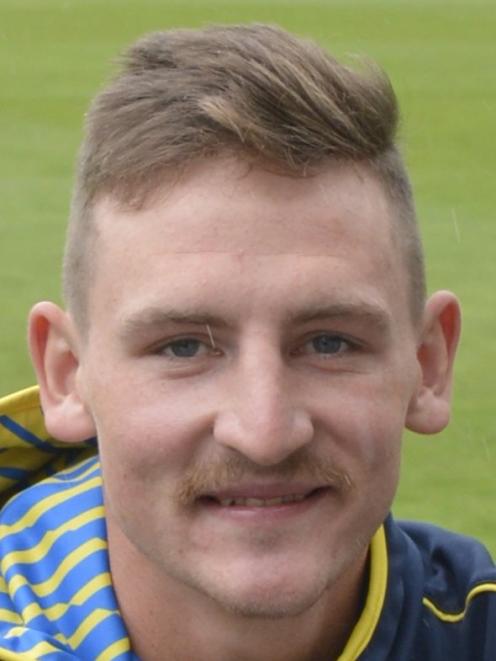 They were brutal devices prone to gobbling up fingers.

Turn away for a second and you could be up to your armpits in the appliance.

It is a bit like bowling at the death, really. Actually, those first 10 overs are often not a lot of laughs either.

Only a few twisted individuals seem to embrace the idea. Lucky for Otago the team has at least two players who fall into that category.

Captain Jacob Duffy is most certainly in the camp. He is out there when the coin is tossed and keeps electing to bat and therefore opting to put himself through the wringer again.

He has a very able lieutenant in Nathan Smith.

The pair combined to take six wickets during the tense elimination final against Canterbury at Hagley Oval on Thursday. Four of those wickets fell during the last four overs.

It was a clutch effort which Smith hopes to repeat tomorrow in the one-day final against Auckland at Eden Park Outer Oval.

The home team is expected to be at full strength. That means Black Caps Martin Guptill, Mark Chapman, Kyle Jamieson and Glenn Phillips will join fellow internationals Colin Munro and Lockie Ferguson in a formidable line-up.

Guptill got himself into excellent touch during the one-day international series against India, while Munro and Phillips can be utterly destructive.

It is a daunting top order to come up against but Smith will not be cowed.

"We’ve had a lot of games this year which have come down to the wire and sometimes we’ve been on the other side of it," Smith said.

"But we just have this belief as a group that if we hang in there long enough ... we can do it."

It has been working for Otago so far. The team has won six of the seven games in which it has batted first.

Smith has missed a couple of games while on duty for New Zealand A, but the 21-year-old has been a key contributor. He has taken 13 wickets at an average of 23.53 and his ability to execute his variations at the death makes him a key player.

He will need all of that skill against Guptill and company tomorrow.

"We put a lot of effort into our scouting and that is a big part of it. But it is also just about being in those positions where you are under pressure and being comfortable with it."

Smith and Duffy lean on each other for advice. They often discuss the ball they are considering delivering.

The support they are able to draw from each other "puts us in a pretty good spot when we are at the top of our mark".

"The momentum we can take from these last few games and winning the tight ones will put us in really good stead. And we have beaten Auckland when they are really stacked before.

"They have had a week off and might be a bit fresher than us but our momentum could prove to be huge."

Otago has not won the title since 2007-08. Brendon McCullum blasted 170 to guide Otago to a seven-wicket win against Auckland at Eden Park Outer Oval that day.

Otago top-order batsman Neil Broom played in the game, while Guptill cracked 110 for the Aces.