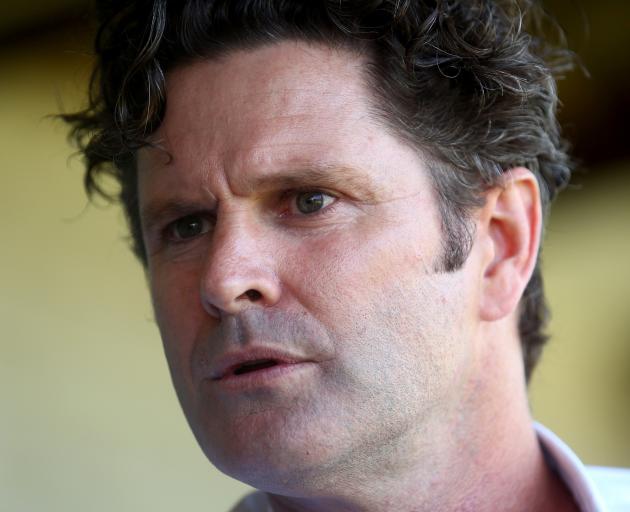 It is understood Cairns suffered a major medical emergency - an aortic dissection - in Canberra last week. This is when a tear occurs in the inner layer of the body's main artery.

The 51-year-old had reportedly undergone several operations while in hospital, but has not responded to treatment as hoped.

He will be transferred to a specialist hospital in Sydney.

Cairns, the son of Black Cap legend Lance Cairns, was a right-hand batsman and fast-medium bowler. He was known as one of the finest all-rounders of his generation.

New Zealand fans typically felt hope when Cairns strode to the wicket with bat in hand, or the captain threw him the ball.

He was a proven match-winner; a player with the talent to take on the best in the world.

Cairns has been living and working in Canberra with his wife Mel and their children for several years.

He has been the chief executive of SmartSportz, a company specialising in virtual sport.

Cairns had to rebuild his life after walking out of Southwark Crown Court in London in 2015 after being found not guilty of perjury and perverting the course of justice charges in relation to match-fixing allegations.

The allegations took a huge toll on the cricketer's life. He described his reputation as "completely scorched" from the saga and spoke of going through "hell" during the perjury trial.

He was first named as one of 11 "tainted" cricketers in the now defunct Indian Cricket League in a 2009 email between International Cricket Council investigators.

But in 2010, Indian millionaire businessman Lalit Modi, a former boss of the Indian Premier League, posted a tweet saying Cairns had been removed from the player auction for the IPL due to a "past record of match-fixing".

Cairns quickly launched a defamation case against Modi in London.

Two years later in 2012, Cairns won the libel trial and was awarded damages from Modi.

Yet his troubles weren't over as he faced allegations from fellow New Zealand cricketers Lou Vincent and Brendon McCullum that he had tried to recruit them to fix matches.

It was not until Cairns was found not guilty of perjury in relation to match-fixing allegations in 2015 in a London court that he was able to finally clear his name. 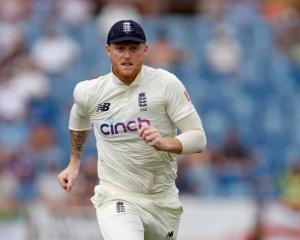 Next season already in sights