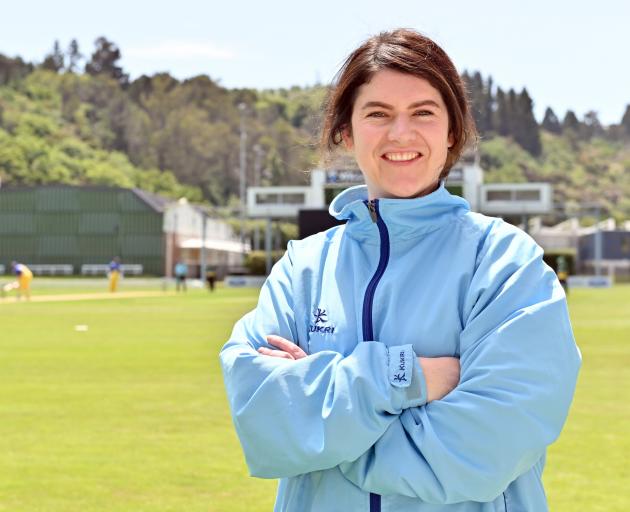 Women’s cricket umpire Katie Hogue at the University of Otago Oval on Sunday. PHOTO: LINDA ROBERTSON
As Katie Hogue tells it, she has the best seat in the house.

Hogue (38) is a cricket umpire — nothing unusual in that. But she is one of only a handful of women who carry out one of the more arduous tasks in the game.

She has started umpiring in Dunedin this season after transferring south from Auckland and said she was enjoying umpiring both men’s and women’s cricket.

She will head to Whangarei at the end of the week to umpire a women’s one-day game between Canterbury and Northern Districts.

Hogue played the game but was introduced to umpiring by former national umpire Doug Cowie in Auckland.

"I was playing for Cornwall and Doug Cowie said I should think about umpiring. So I said ‘OK, I’ll go along’.

"So there were 50 men there and me — one woman. Then the rest is history. Everyone was very supportive and encouraging at the start and I really enjoyed it," she said.

"I studied law and worked in law so it sort of fitted in with my work and with my personal life. It keeps me fit and keeps me involved in the game I love. And you’ve got the best seat in the house.

"It is good to give something back to the game.

"I umpired at the secondary school tournament last year and the under-19 tournament and that was a lot of fun, answering questions about the law and the application of the laws."

She works as a senior operations manager at Triton Hearing.

She said a good umpire contributed to a good game of cricket. It was vital to be consistent but, of course, no umpire was perfect.

But she welcomed talking to players and said they welcomed feedback.

She had umpired mainly men’s games since arriving in the South and said there had been no issue at all with her being a woman. With more women playing the game in Auckland she used to umpire more women’s games. 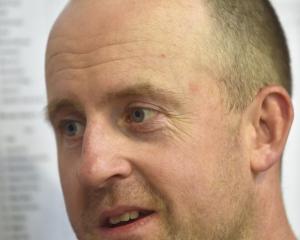 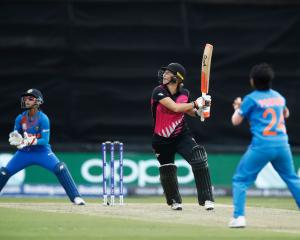 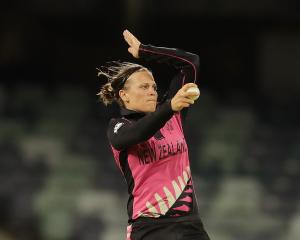 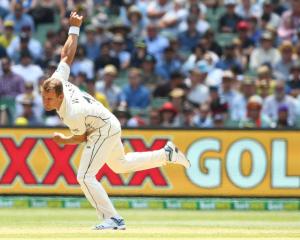 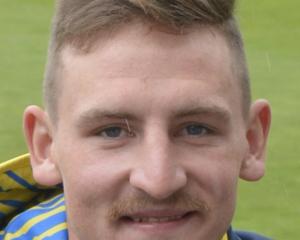 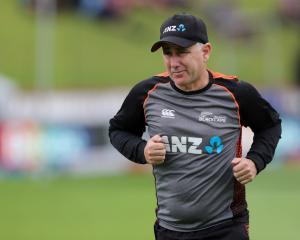 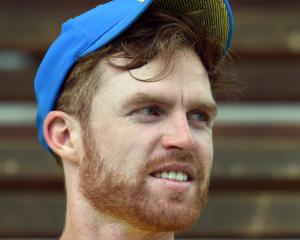