McClenaghan keen to get stuck in for Volts 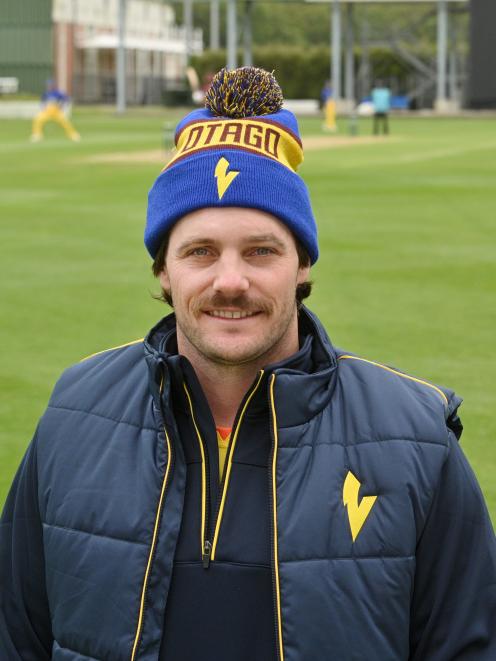 The former Black Cap has played in some practice games and has sent down countless deliveries in the nets.

The newly-signed Otago twenty20 player could not crack the Mumbai Indians starting line-up during the recent IPL and his last official over was on March 6 for the Karachi Kings in the Pakistan Super League.

"It has been the same for everyone — just trying to find a way to get back to work and earn a living," McClenaghan said.

"I’m probably a bit short on match practice but I’ve done three months in the UAE training fulltime and playing in practice matches, so I’m definitely not short of a gallop."

He is also closing in on 200 T20 games and should bring up that milestone while playing for Otago in the Super Smash.

Otago opens its campaign against Auckland in Alexandra on December 28 and McClenaghan is looking forward to a run against his old side.

He was in the Aces line-up which eliminated Otago in the playoff last season but had initially planned to play for the Volts.

He had discussed a two-year deal with the team but had recently got engaged to partner Georgia and decided to remain in Auckland.

This season, though, he is looking forward to helping Otago go a little further in the tournament.

"They had a fantastic campaign last year. I’ll try to bring what I’ve learned from the teams I’ve played with around the world.

"But they already do it really well from what I’ve seen [but] if I can add a couple of little things to take us one step further then that will be great from my point of view."

McClenaghan, who has taken 112 international wickets in T20 and one-day games, said twenty20 had evolved from when he first started playing.

"There are a lot of small things that go on behind the scenes that the public don’t see and probably don’t understand.

"It is the most complicated form of the game now.

"It looks like hit and giggle but you’ve got to be the smartest bowler in this format.

"Every team has two or three guys who can play all the shots. There is less fear, the bats are better, obviously, the players are better, they train better, they strike the ball better, so you have to work hard to stay ahead of the batsman."