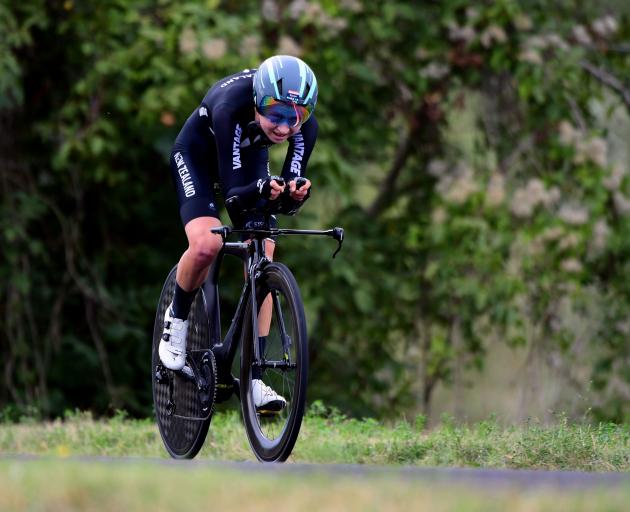 The 22-year-old professional was having a breakthrough season in Europe. She claimed fifth in the general classification and won the white jersey for the top under-25 rider in the Giro Rosa tour of Italy.

But her Equipe Paule Ka team, which had become like family during her two-year stint with the side, was forced to wind up when its French fashion label sponsor failed to make payments.

But there is some good news. Her father Patrick Harvey has revealed his daughter has signed for a new team.

"Luckily she was in a position where she had had a very good season," he said.

"Although while it was sad and it had been an incredibly good team for her in terms of the team dynamic, she had lots of options open to her.

"Her current team was really helpful as well in terms of the negotiation.

"And a team has been sorted for her. But obviously with these situations it is up to the team to decide when they are going to release the information and make the team announcement.

"But she is super excited with the opportunities that are going to be there and she hopes it can help her step up even further in the next few years."

Harvey will remain in Europe during the off season and is based in Northern Italy.

She will be able to reflect on an impressive season. About a week after her extraordinary effort in the Giro she was riding in the Road Cycling World Championships in Italy.

She finished 20th in the individual time trial and rode really well during the road race.

She had positioned herself nicely but just missed the lead break over the top of the final climb.

"She just got caught towards the end which was a bit of a shame but it was still a bloody good race."

But he felt her best performance was at La Fleche Wallonne Feminine in Belgium.

A key part of the race is negotiating the Mur de Huy. Supposedly, it is a hill but it is more like a wall (mur is French for wall).

In other words, very steep.

"They do that a couple of times during the race and hit it again at the end. The finish is at the top of it.

"Everyone attacked at the bottom and she was not positioned that well but ended up riding through the field and finished in seventh. It was stunning really."

The former Mount Aspiring College pupil set her heart on becoming a professional rider when she left school and gave herself five years to make it.

She has certainly done that. 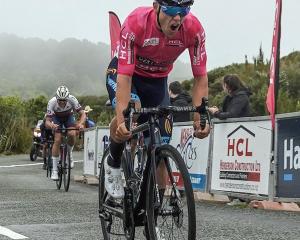