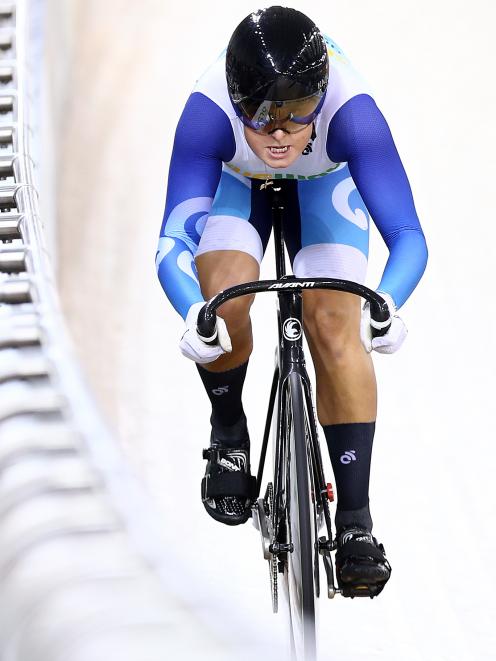 Cure was a class above to win the women's omnium, while current scratch and team pursuit world champion Welsford held off a stern challenge from omnium world champion, Kiwi Campbell Steward, in the men's event.

Southlander Dawkins was elated with the result.

"To ride the fastest time we've ever done, it's pretty unreal. Everything clicked, and clicked twice. We rode really close to our PB in the first round and to be able to back it up bodes well for the future," Dawkins said.