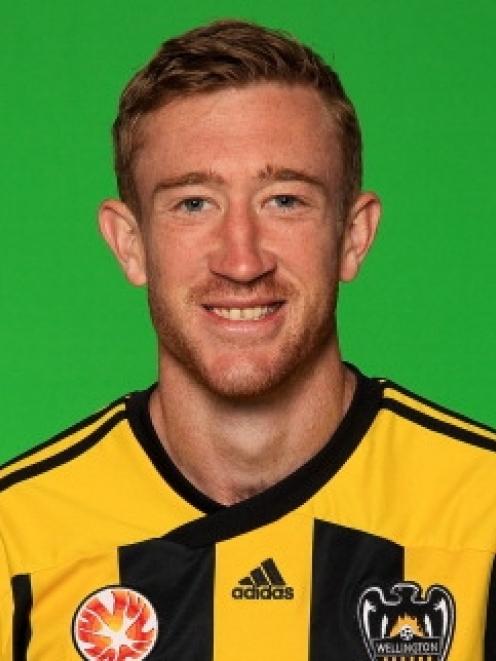 Alex Smith. Photo by Getty
For all the off-season action that has taken place at the Wellington Phoenix during the past few months, one player's progress appears to have gone largely unnoticed.

The club has set up their school of excellence, which led to them signing exciting youngsters Louis Fenton and Tyler Boyd, they've recruited a former Belgian international striker, added three current All Whites and picked up a Solomon Islands representative in the form of Benjamin Totori.

Manny Muscat has made his full-time switch from defence to the midfield and Leo Bertos looks set for a permanent move to right back, all while Alex Smith has gone about his business without catching much fanfare.

In fact, when APNZ bailed up the friendly American for a chat he laughed and pointed out it was the first interview request he had received during the club's three-month pre-season campaign.

"It's been good," he smiled. "Not really too much fuss about me and it's kind of the way I like it. I just get my job done and surprise people."

The 27-year-old joined the Phoenix as an injury replacement just under a year ago and signed a string of short-term deals. He filled in a range of positions for the Wellingtonians as he registered 24 appearances, including 15 starts last season.

He also went through a frustrating period at the now-defunct Gold Coast United, where he was unceremoniously dumped before the start of last season so the club could make room for Maceo Rigters.

However, this year looks set to be different for the midfielder.

Smith signed a new one-year contract with the Phoenix in May and he seems all but assured of joining Muscat in the heart of the midfield when Wellington open their A-League campaign against Sydney FC at Westpac Stadium on Saturday night.

Having the off-field security of a water-tight contract to go with a clearer direction for his on-field exploits seems to have worked for Smith, who doesn't appear to be bothered that other players on the club's roster take the limelight.

Following the retirement of club stalwart Tim Brown and Vince Lia's limited pre-season work through injury, Smith has grabbed his chance to cement his place in the midfield, where he will play with Muscat.

"With Manny coming back in it allows me to get forward a little bit more, which is a position I've been relishing this pre-season, and me and Manny have a great understanding and I think we are going to surprise a few people this year," Smith said.

"He's a little bulldog, he just wins everything, keeps it simple and me and him are pretty much on the same page with everything. It's been working out really good and hopefully we can bring that in to the season."

Muscat's combative style and Smith's sharp skills on the ball look like they could form a decent partnership and they will offer a different dimension to what the Phoenix have played with during the past few seasons, where they have lacked genuine creativity through the centre of the park.

"Every year people write the Phoenix off," Smith said. "They have us down finishing eighth or ninth and we've added a lot of pace this year, a lot of new talent. So, like I say, I think we're going to surprise a few people like we always do." 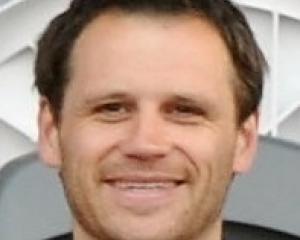 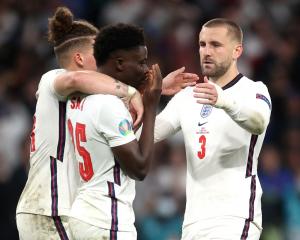 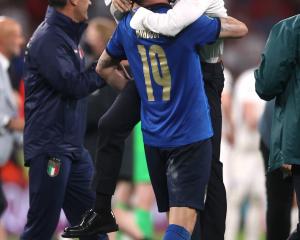 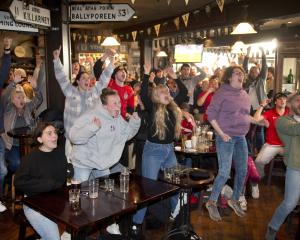