Technical in league of its own 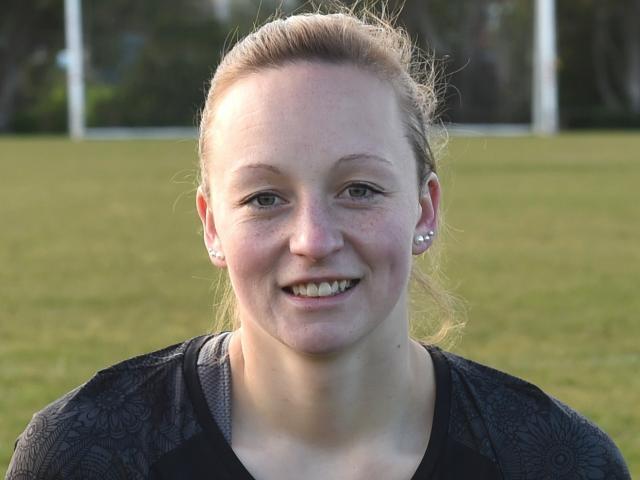 Coral Seath
Even by its own standards, Dunedin Technical has been dominant this year.

The side secured its seventh consecutive southern women's premier league title on Saturday.

It did that with a 12-0 win over Green Island, improving its already impressive record for the year.

Locally it has won all of its 14 games league games.

Even more impressively, it has conceded only six.

Five of those came in three games against Roslyn Wakari.

Otago University managed the other a month ago, as it held Tech to 3-1 in its closest game of the season.

That goal difference of 104 seems set to grow even bigger.

Tech has four remaining games scheduled between now and the final day of the league on September 7.

Five times it has reached a double-digit winning margin, the biggest an 18-0 drubbing of University second side.

The only blip in Tech's success came in its Kate Sheppard Cup defence.

After cruising through the local rounds, it was beaten in a penalty shootout by Christchurch's Coastal Spirit in a quarterfinal at the Logan Park Turf.

It is the only game it has lost in the past two years, although it did draw 2-2 with Roslyn Wakari last year.

While the side has had some useful additions, it has also kept a solid core throughout its success.

Among those is defender Kelsey Kennard, who played her 150th game for Tech at the weekend.

Shontelle Smith and Chelsea Whittaker have also been there since the beginning, while captain Coral Seath is also in her seventh year at the club.

The side was guided by new coach Grant Johnston, who took over from Graeme Smaill for this season.