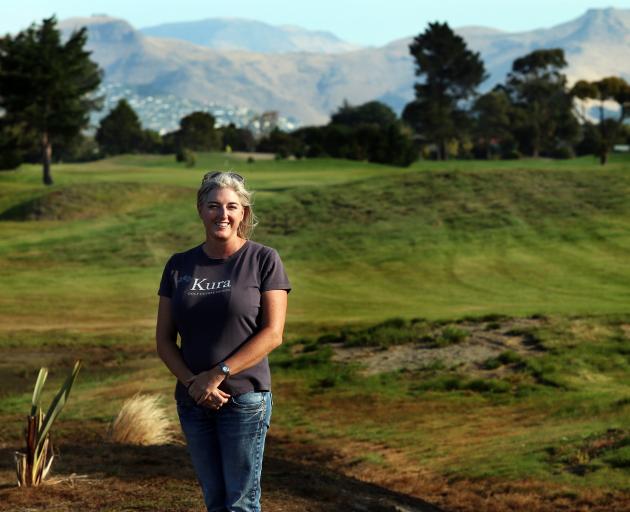 According to latest industry figures, about 61,000 international visitors play golf in New Zealand annually — contributing more than $425 million to the economy with more than 80% of golf tourism spent on accommodation, dining, shopping, travel and other forms of entertainment. As a sector, golf employs 2000 people and is the most popular club-based sport for adults, boasting 500,000 players. It has boomed in playing numbers since New Zealand emerged out of the Covid-19 lockdown.

Director of Kura Golf Course Design Kristine Kerr, a golf course architect who has worked on the design of about 40 courses, from master planning to remodelling and design of championship courses in 12 countries including China to the Middle East, Italy and the Czech Republic, said golf tourism to New Zealand pre-Covid was growing with New Zealand being viewed as an extremely desirable destination for high-net-worth international visitors.

Although New Zealand had the second-highest number of golf courses per capita in the world, many of them were in need of a major upgrade to increase their appeal to this segment of tourists, once the borders reopen.

"While New Zealand has an incredible legacy asset with the sheer number of golf courses available to us and the ease of access in metro centres, the reality is they were not built to a current modern standard and fall short of the expectations of premium international tourists.

"The Chinese, for example, have only been playing the sport in significant numbers for around 30 years. They have not grown up with golf and what they know about golf is often what they have seen on broadcasts of international tournaments — such as the Augusta Masters.

"So when they come to New Zealand and play on a course where the land was once used to graze sheep and cattle and whose fairways were carved out by a farmer on a tractor generations ago, the experience does not resonate with their image of what they know about the game.

"Many New Zealand courses tend to have less challenging routing, strategies and features than newer courses — which makes them less interesting to tourists.

"There is also an increasing focus on the role of golf courses in preserving and enhancing the natural environment — which may include the integration of wetlands and native plantings."

Kerr said New Zealand was leading the way in turfgrass research and the export of grasses around the world.

Kerr said the small number of our marquee courses are at a premium level and the feedback from international tourists and locals is that these courses are exceptional.

"Courses like Cape Kidnappers and Jack’s Point in Queenstown are world standard but they are not representative of the quality found in other parts of the country. 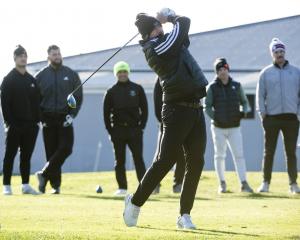 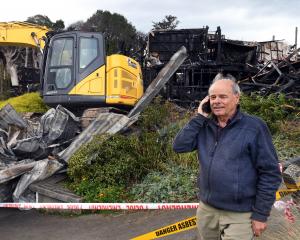 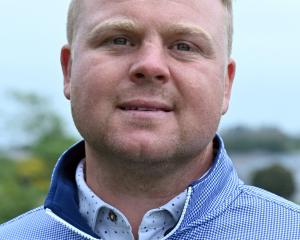