Golf: Yippee, a hole in one – but what a difference a day makes 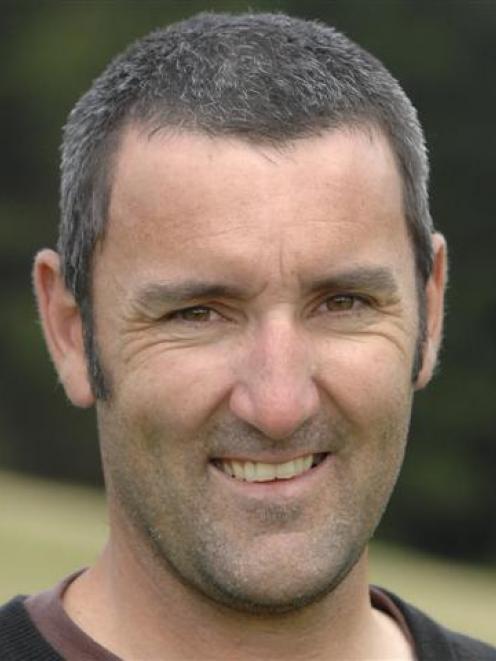 Mahal Pearce
Australia's Andrew Kelly was a day early when he sank a hole in one on the 10th green at The Hills yesterday.

"It sort of crossed my mind because that seems to be the way it goes nowadays, that the big prizes are only up for grabs on the weekends," Kelly said.

"When I first did it, everyone was like, 'You've won a BMW', but I sort of had in the back of my mind it definitely could just be on the weekend.

"I hit it really well. It just landed in the hole, slam dunk. It hit a bit of the side and damaged a bit of the hole and then went straight in."

It was Kelly's second hole in one, after landing one in Perth at the Western Australian PGA five months ago.

Kelly, who had earlier managed an eagle on the par-4 sixth hole, posted even-par 72 in both rounds to start the New Zealand PGA.

Although disappointed to miss out on the car, he made the cut to remain in the hunt for the main prize.

Mahal Pearce, of Dunedin, had another consistent round, adding a 1-under round of 71 to his opening 72.

The 2003 New Zealand Open champion, who has not always enjoyed playing at The Hills, had four birdies and three bogies in his round, and lamented a few missed putts.

"Just a lot of putts I'm wanting to go one way and it's going the other. It's a bit frustrating like that, but I made a good birdie on 18 to squeeze into the weekend, hopefully.

"It was the good, bad and ugly. I hit the ball pretty good today, but I couldn't make those 10, 12 footers that you'd like to make."

Pearce is looking forward to the amateurs joining the tournament for the pro-am today.

"It'll be interesting to see who I get, actually. There's a mate of mine, Jason Hughes, he's been giving me a bit, saying 'Wouldn't it be funny if I end up with you?'

"It'll be interesting to see how it all pans out. It's a pretty good idea."

Pearce plans to further rehabilitate a niggling back injury before leaving for Korea in May.