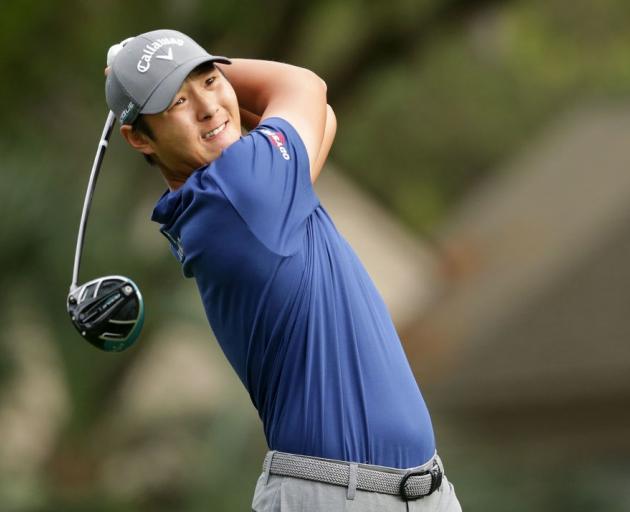 Danny Lee. Photo: Getty Images
Kiwi golfer Danny Lee has apologised for his actions at the US Open following his 18th hole meltdown in the third round at Winged Foot on Sunday.

The 30-year-old followed an opening-round 70 with a five-over 75 to make it through to the weekend at the second major of the year, only for his tournament to unravel in dramatic fashion.

Lee experienced a massive meltdown on the 18th hole, six-putting from an initial distance of four feet to record a quintuple bogey nine. He then smashed his putter into his golf bag before withdrawing from the tournament due to a wrist injury.

"I apologize for my poor actions at US Open last week. It was very unprofessional and foolish. Obviously hurt lots of my fans and followers and my Sponsors out there.. my frustration took over me and combined with injury I had to fight with it for all week," Lee posted on his Twitter account.

"Still it's just an excuse. I shouldn't left like that…and also like to apologise to USGA they did Tremendous job last week at wing foot (sic). On course and off the course. Now I gonna take some time off and thing about what I did and starting next time I'll show up as a better person and have better sportsmanship. Thank you."

Lee was three over for his third round when he made his way to the par-four last and left himself a four-footer for par at the 18th, which he knocked so far past the hole that he left himself a longer putt coming back for bogey.

His next effort failed to reach the hole and his third putt - his sixth shot - then rattled nearly seven feet past the target, with Lee's following attempt finishing just under four feet from the cup.

The world No 108 saw his eighth shot go further past the target than any of his previous efforts, before eventually holing from seven feet seven inches - the longest putt of the lot - to finish his round with a quintuple-bogey nine.The six-putt from four feet saw Lee close out an eight-over 78 and 13-over for the tournament. By withdrawing he gave up any prizemoney for the event with last-placed earning $US24,725.

Lee last withdrew from a tournament in 2017, when he pulled out of the BMW Championship near Chicago after just two holes citing a lower-back complaint following a birdie and a bogey. 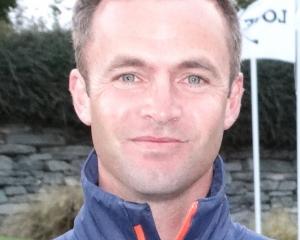 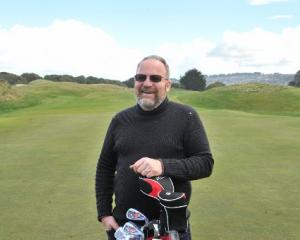 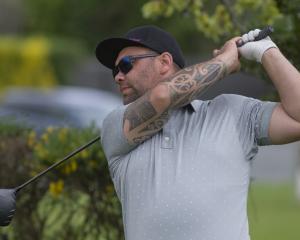 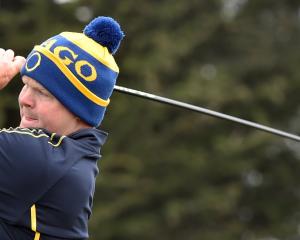 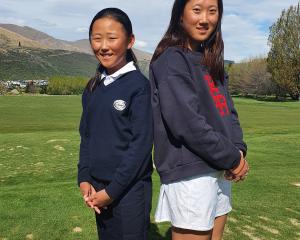 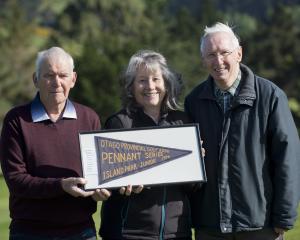