Former US Open champion and NZ Open winner Michael Campbell is set to line up at next year's NZ Open.

Campbell, who will turn 50 in February and then become eligible for senior tours around the world, will play his first tournament in three years when he lines up at the Open at the Hills and Millbrook next year. The tournament will be from February 28 to March 3.

Campbell had indicated just before this year's Open he was eyeing a comeback, and had a few tournaments to play to get his game up to the standard needed to compete on the senior tours.

But that obviously did not happen as he battled against injury and was mainly restricted to coaching in Spain, where he is based.

Campbell had a sore ankle but was looking forward to getting back on to the fairways.

''I'm very excited to start the next chapter of my golfing career at the 100th NZ Open in Queenstown. It's been three years since I retired and I now plan to join the Senior Tour.

''I can't think of a better way to kick off the season than playing at home, in what is going to be a milestone event,'' he said.

''The New Zealand Open is one of my favourite golfing tournaments.

''We are lucky to have an event of this calibre here in NZ - it brings top international talent to NZ and has helped me and many others progress our careers. I couldn't miss being part of the 100th celebration.''

Campbell has been retired from competitive golf since 2015. His 50th birthday coincides with the week of celebratory events leading up to the 100th New Zealand Open.

Achieving that milestone means he now qualifies for the PGA and European Senior Tours.

He has a lifetime membership of the European Tour. 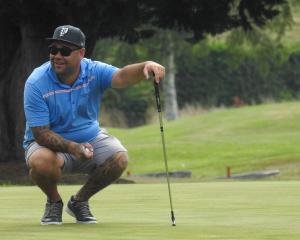 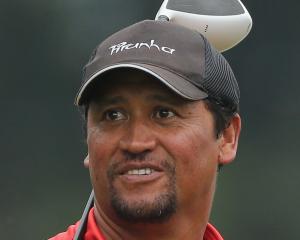 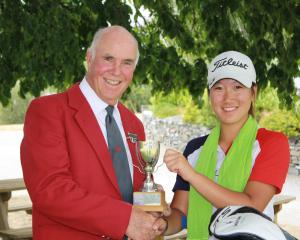 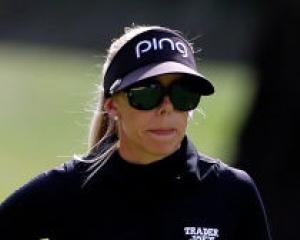 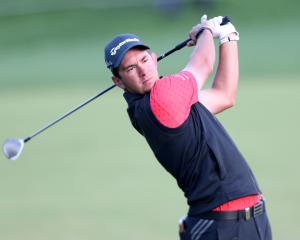 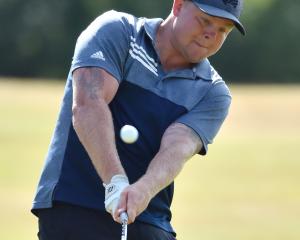 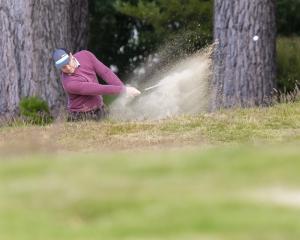 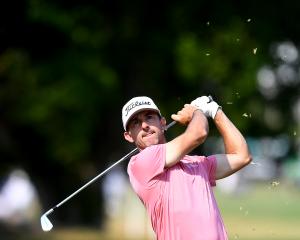