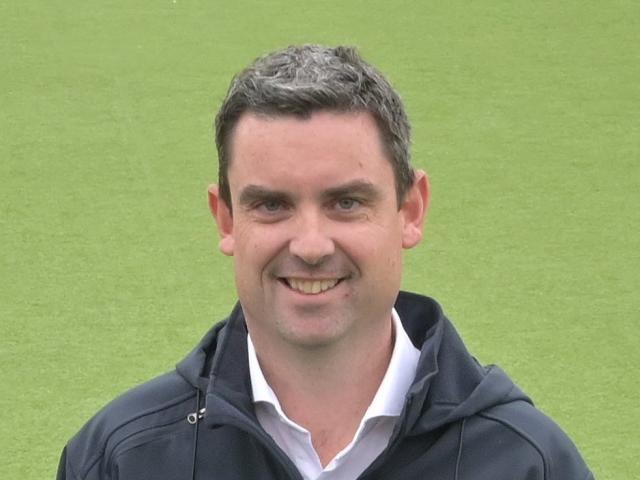 Andy McLean
Construction on a long-awaited third hockey turf for the city could get under way at King’s High School as early as February.

‘‘The committee are just in the process of reviewing those tenders,’’ McLean said.

‘‘We are working through the design and the different technical elements of the build at that site and then we will be in a position to hopefully move forward.’’

That process should be complete in the next month.

‘‘If everything goes well, we would like to see a February start [to the construction work] with a view to playing hockey on it shortly into the new season.’’

The city has been in desperate need of a third hockey turf for at least a decade. King’s High School had emerged as the preferred location about four years ago but progress on the project stalled when there was a change in management at Otago Hockey.

However, steady progress has been made this year. In August, McLean confirmed the bulk of the fundraising had been done and the next step was the tender process.

With that process almost complete, the next step is the building work which is estimated to take four months.

Hockey could be played on the new facility as early as late June or early July.

‘‘It has been [a long wait],’’ McLean acknowledged.

‘‘It is a significant project for us and for the community, so it is worth doing it right.

‘‘Once we’ve dotted all the i’s and crossed all the t’s, hopefully, it will be a fantastic asset for us.’’

McLean said the facilities at Harbour Terrace ‘‘were operating at capacity’’ during the busy part of the season which meant 10pm finishes for the late games most nights.

‘‘Obviously, that is not the most user-friendly time.’’

Once the third turf is operational, the load can be spread and the games played at more convenient times.