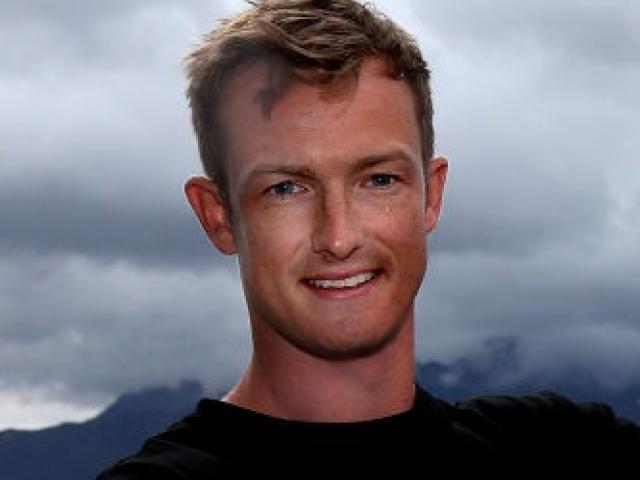 Hugo Inglis. Photo: Getty Images
Black Sticks striker Hugo Inglis may have slotted his last goal for the national side.

The 29-year-old has been struggling with a back complaint for the past eight months.

He returned to play in January but could not get out of bed the next day.

About two weeks ago, he had surgery on a prolapsed disc and is up and moving about again, albeit tentatively.

He has returned to Auckland where his recovery is being closely monitored. But he recently spent some time with his parents in Arrowtown and the stint away from the game has given him time to think about his future.

It is unclear whether the 230-plus game veteran will recover from the injury in time for the Olympic campaign. But it is also uncertain whether he will recover well enough to resume his hockey career.

He hopes to do both, of course. But Inglis is preparing himself for life after hockey.

‘‘It is a goal to get right in time for the Olympics, for sure,’’ Inglis said.

‘‘It is something you work bloody hard for and dream of being there every four years.

‘‘But also it is about building my back for life. I’ve had eight months of pain — actually it has probably been eight years of back pain.

‘‘I’m in limbo at the moment. If my back comes right, and I can play hockey again, then great.

‘‘If not, and I’m still experiencing pain, and things are not going well, then I’ll probably wrap up hockey and get on with life.’’

Inglis has been working hard to ‘‘set things up outside of hockey’’.

He has a masters in business administration and has been building up a network in the sustainable business community .

Instead of sending opponents packing, he could be sending biodegradable packaging.

‘‘It is an area I think is pretty exciting and I’m pretty passionate about. Potentially, I could do something down that line.’’

His immediate focus is on his recovery, though.

‘‘It has been a bit of a challenging time but hopefully it is looking up.

‘‘I’ve got a few problems with my back but the main problem was the prolapsed disc.’’

It had led to a loss of sensation in his legs which was not only unsettling but made hockey very difficult. He also has some arthritis and some ‘‘other discs that are a bit munted’’.

‘‘By and large it is wear and tear ... but we think there was an incident in January when I played a squad game and afterwards I struggled to get out of bed for the next 24 hours.’’

Inglis, who grew up in Dunedin and honed his hockey skills alongside the likes of Kane Russell, Blair Tarrant and Nick Ross, has banged in 66 goals for his country.

Hockey has been good to him. He has been to two Olympics, three World Cups and has collected a bronze and silver medal from three Commonwealth Games campaigns.

‘‘It is an eye-opener having an injury like this and having a procedure done which could potentially make or break your playing career.

‘‘You do have to put things in perspective and it has made me think a lot more seriously about that life after hockey.’’