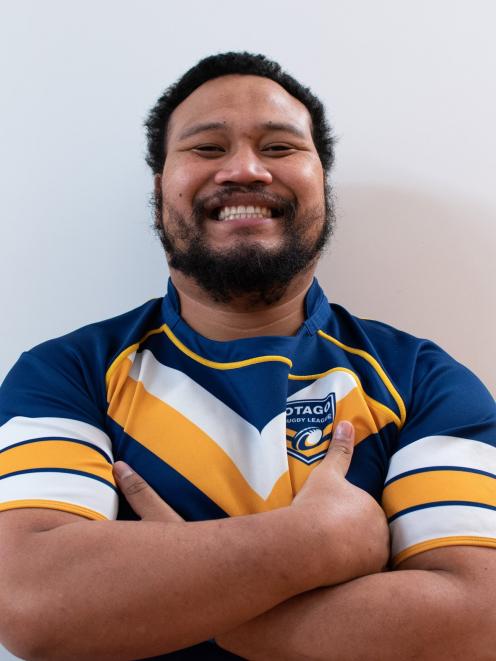 They were beaten 38-28 by the Wellington Orcas at the new Nga Puna Wai complex in Christchurch on Saturday.

The Whalers started strong and had most of the possession in the opening 10 minutes, but some poor errors cost them in Wellington's half. The Orcas marched up the field and opened the scoring under the posts.

Otago was quick to hit back, through hooker Cameron Todd following a good set and the try was converted by Louis Tili.

Otago began making errors coming out of its own half and the Orcas capitalised, scoring two tries in quick succession.

Wellington completed its sets, but some poor kicking options let it down.

Another try to Wellington really had Otago under the pump in the last five minutes of the half.

A superb run from Taniora Raniera opened up the Orcas' defence and Tayla Hazlett did well in support to clean up and keep the Whalers in the game with a try right on half time.

Otago was holding on, but down 22-12 going into the break.

Benjamin Rumble started the second half with a solid hit, forcing an error on the Whalers' own goal line.

The Whalers then worked their way up the field and Rumble crashed over for the first try of the second half.

Todd kept the Orcas under pressure with some great runs from dummy-half but again errors let the Orcas off the hook.

The Wellington Orcas made more errors, handing the Whalers with possession in their half.

The Orcas could not hold on and Willie Time crossed over to level the scores at 22-all, with just 20 minutes to go.

The Orcas scored through some Warriors-like football, throwing the ball around and the Whalers were unlucky to not shut it down.

Again, errors cost the Whalers and the Orcas kept applying the pressure and extended their lead to 34-22 with ten minutes to go.

Hala Moata'ane scored in the left corner to put the Whalers just one try behind the Orcas.

The clock became the enemy of Otago and Wellington kept hold of the ball and completed its sets.

A try right on full time to the Orcas sealed the match.

In the premiership final Akarana beat Canterbury 28-10 to defend the title.