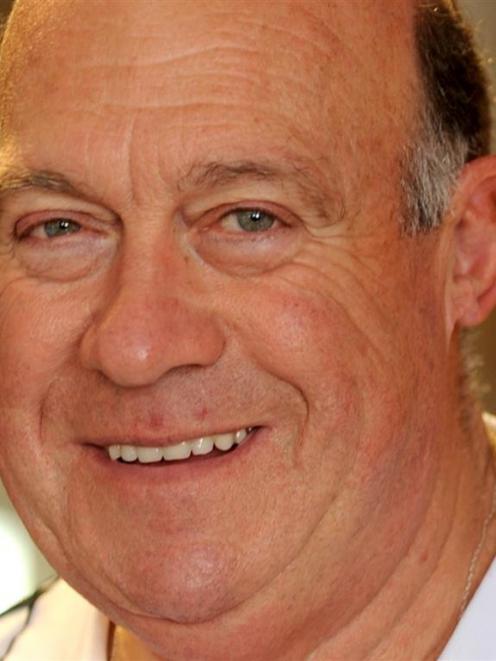 Graeme Harvey.
Injuries are a part of sport - but even more so in masters sport.

Almost 200 competitors have been treated for injuries sustained in the first six days of the New Zealand Masters Games in Dunedin.

Co-ordinator Graeme Harvey, who has run the sports injury clinic since the event began 26 years ago, said the majority of competitors had suffered lower limb injuries.

"They arrive here thinking they are 21, but leave here realising they are more like 121,'' he said.

Four of the injured competitors had torn their Achilles tendons, the worst injury so far, Harvey said.

"The most unfortunate guy was a guy who came down from Wanganui for football. He had 10 minutes on the paddock and somebody fell on him and broke his foot.

"There has been knees, hamstrings, hips, calves and ankle injuries. There were a few fingers in the netball and we're expecting more in the basketball.''

It takes a team of 32 to service the three sports injury clinics for the games.

Nineteen are sports medics, the majority of them medical and physiotherapy students.

Three doctors and eight physiotherapists run the show, and the team also includes a massage therapist and a registered nurse.

Harvey said the massage service offered daily at the games village had been popular for aching bodies.

While the number of injuries is down from recent years due to fewer competitors, Harvey said it was "amazing'' how many people asked for strapping so they could play through their injury.

The medical team is spread out across the main clinic at the Edgar Centre and two mobile clinics, which follow the sports most likely to feature injuries.

The injury toll is expected to increase due to ice hockey, basketball and touch the next few days.