Duncan ready to ‘flick the switch’ in Italy 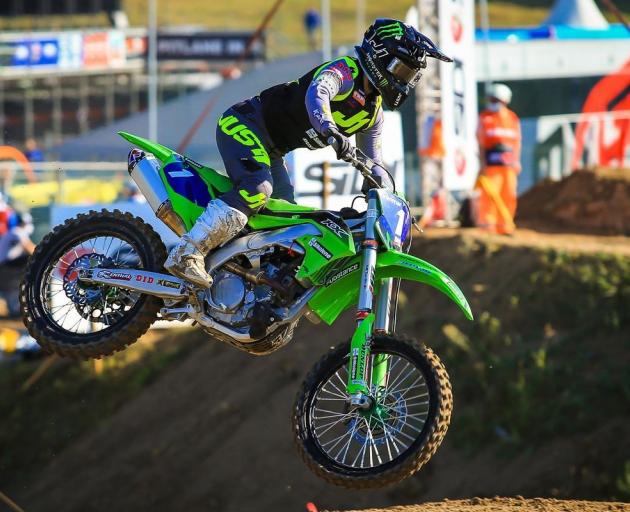 Courtney Duncan, of Dunedin, in action in her win in the MXGP of Citta di Mantova in Italy last month. PHOTO: MXGP
Dunedin rider Courtney Duncan will entertain just one thought when she lines up for the final two races of the Women’s Motocross Championships — getting to the first corner before anyone else.

And that is it.

There is no room for doubt or anything else that might cloud her mind.

The 23-year-old has a single focus and a grand plan. If she can win the next two races in Italy this weekend, she will return home with the title for the second year running.

Getting to that first corner with the field all behind her will greatly enhance her prospects.

Last season went smoothly but there have been some bumps this year.

Covid-19 has been the biggest hurdle, but last month Duncan crashed out in race two in Mantova and had to ride well to get back into contention for the series title.

She has also been adjusting to a new bike model. But the four-week break between round four and round five has enabled Duncan to get more comfortable on her Kawasaki KX250.

"The body’s good, the bike’s good, I’m excited — let’s go have some fun," she told the Otago Daily Times.

"We are all very close on points, so it is pretty much down to winner takes all.

"That is a huge opportunity there for me, so I’m excited to see how I’m going to handle it and to be tested in those situations.

"We’re ready to flick the switch and go to battle."

Duncan is tucked in behind on 162 points, while German rider Larissa Papenmeier (160 points) and six-time winner Kiara Fontanesi, of Italy, are both well within striking distance on 156 points.

With a maximum of 50 points on offer, the series is still wide open.

Duncan was nursing a healthy advantage in the series before her crash.

"But they are the cards you are dealt sometimes.

"I feel like I handled the situation pretty well and, to be honest, I have not thought of it again.

"I’m just excited I still have an opportunity to go for this championship."

As for her new model Kawasaki, Duncan acknowledged she had underestimated how long it would take to adjust.

But she has had another month on the bike and she is hoping that will translate into faster lap times and a couple of wins. 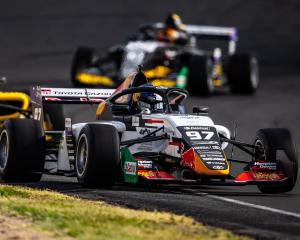 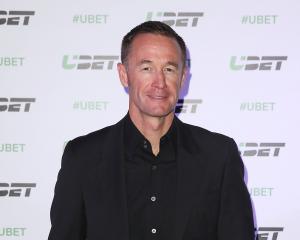