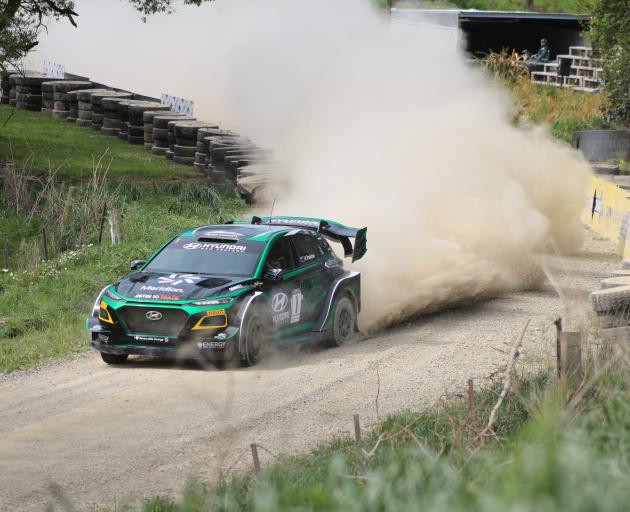 It added something extra to the event too.

"Hayden Paddon making history with the EV car, it just adds to our history as well. We’re very, very stoked with that," Mr Aikman said.

"I’m totally interested. It’s the way of the future and you have to appreciate it for what it is."

Waimate 50, returning after being cancelled last year due to Covid-19, opted to switch up the traditional street-circuit for two hill climbs, up Point Bush Hill and Centrewood Park Rd.

The committee went to a great deal of effort to merge streets in a hill climb, and make the roads look presentable, and it paid off, with a "good response" from all competitors.

"We’re getting that wow factor. We have worked a lot on the road to make sure they were in good condition. The council got in behind us with that."

Mr Aikman was left devastated days before the event when he was forced to shut the gate to spectators under Alert Level 2 restrictions because the event was not in an outdoor event facility.

However, he was "pretty stoked" at the event’s outcome, given the challenging situation.

"We’ve made it happen. We’re pretty pleased — all out competitors are as well which is important to us.

"It’s just unfortunate that we were pretty geared up with a big crowd, but that hasn’t occurred. We’ll just have to suck that one up."

People still watched through a livestream, and the Waimate 50 would be featured on TV3 in a few weeks.

"That bodes well for us for the future." 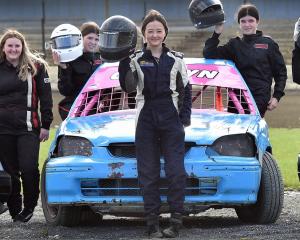 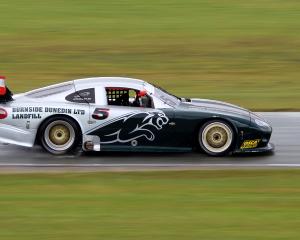 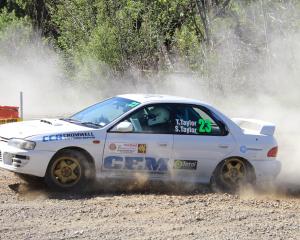 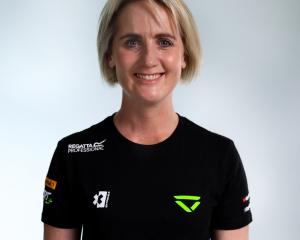 Amazing like a pub with no beer.
Mr Aikman was lucky to be able to see it in action, unfortunately no body else could with these covid restrictions.
Myself and many ex competitors don't understand why this event still went ahead , when the real 50s event was canned due to expense?
No spectators..........no funding.
RIP. Waimate 50.