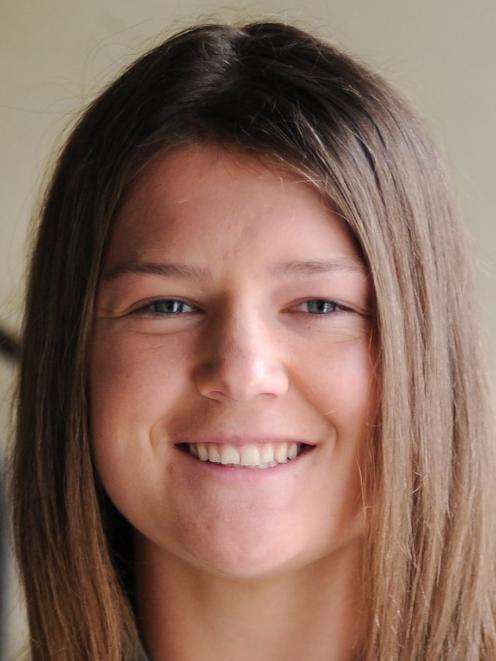 The Palmerston flyer was also named Waitaki sportswoman of the year, ahead of rising Otago Spirit rugby player Morgan Henderson.

Duncan battled through injuries and bad luck to finish third in the women's world motocross championships last year, and it seems only a matter of time before she will have achieved her childhood dream and be the best on two wheels in the world.

New Zealand junior rower Mark Taylor was given the nod in a hotly contested sportsman of the year category.

Coach of the year was again Narcis Gherca, who led his superb Oamaru Swim Club squad to the top of the Makos junior festival.

Scott then made it a double when he and Jared Brenssell were named Waitaki team of the year for their efforts in winning the New Zealand double sculls title.

A popular recipient of the Denis Birtles Memorial Award for services to Waitaki sport was Shaun Cunningham, North Otago's ``Mr Hockey'', who has made a huge impact on the sport as a player, coach, administrator and volunteer.