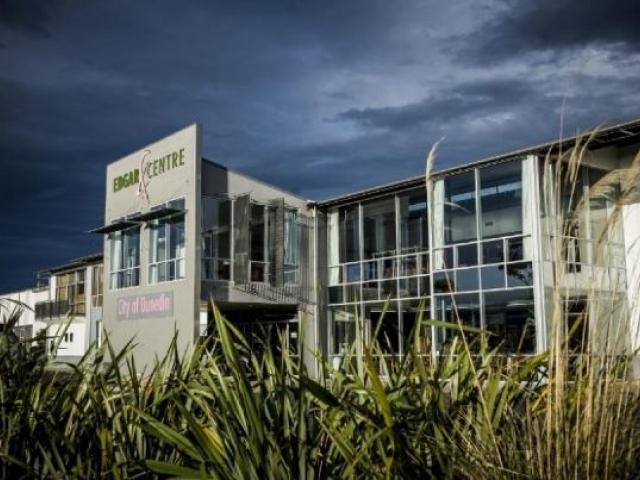 That is the date of the team’s first game at the Edgar Centre in next year’s ANZ Premiership.

When the Steel does take the court against the Waikato Bay of Plenty Magic, it will be 773 days since it last played in front of its Dunedin fans.

Its first game was played without fans in the initial stages of Covid-19, then the second one was cancelled when the country returned to Alert Level 2 at the end of the season.

Two weeks after the Waikato Bay of Plenty Magic clash the Edgar Centre will host its second Steel game of the season, as the Northern Stars travel to Dunedin for their game on Saturday, June 19.

Meanwhile the team will play six games in Invercargill, including its opener on April 18 against the Mainland Tactix.

It will also conclude its round-robin at Stadium Southland, against the defending champion Central Pulse, on July 24.

In total it has seven Sunday matches, alongside five on Monday nights and three on Saturdays.