The side was beaten in both its matches at the ANZ Premiership’s preseason tournament in Otaki at the weekend.

It lost 66-57 to the Northern Mystics, before a horror second quarter left it to slip 69-49 to the Waikato Bay of Plenty Magic.

The losses capped a seven-match preseason schedule in which the Steel was unable to claim a win.

However, it has been below strength for each of those games.

English shooter George Fisher linked with the team on Saturday after completing two weeks of isolation, but did not play.

Meanwhile it was without experienced defender Te Huinga Reo Selby-Rickit yesterday, as she was rested after picking up a left ankle injury on Saturday.

Saturday’s game had been tight throughout and the Steel led 32-26 at halftime after an impressive second quarter.

However, the Mystics pulled that back to 46-46 heading into the fourth quarter.

They carried that momentum through to the fourth quarter and while the Steel stuck around, the Mystics put together a handful of runs.

Goal shooter Grace Nweke in particular proved imposing through that period and the Mystics did enough to pull away.

Yesterday morning it was a poor second quarter with a very young line-up that cost the Steel.

After a shaky start in which it went down 4-1, the Steel pulled back to take the lead midway through the quarter.

However, the big target of Australian shooter Caitlin Bassett proved key and the Magic edged ahead 17-15 at the break.

From there it went on an 8-0 run to open the second quarter.

The Steel had opted to try out an inexperienced line-up, Shannon Saunders also on the bench with the unavailable duo.

A more even third quarter followed, before the Magic pulled away to claim a 20-goal win.

The season begins on April 18 as the Steel host the Mainland Tactix in Invercargill. 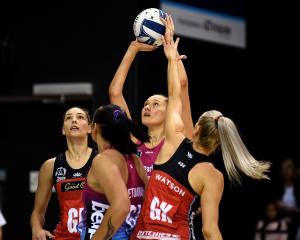 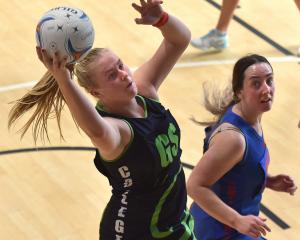 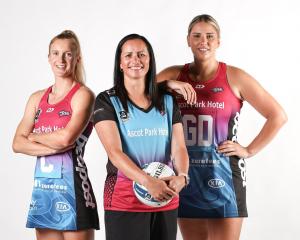 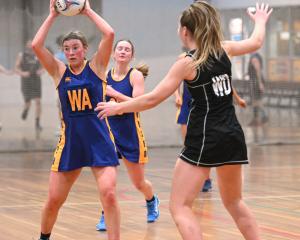 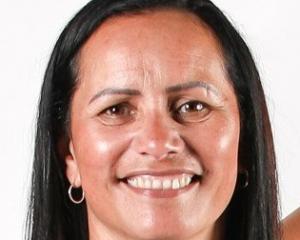 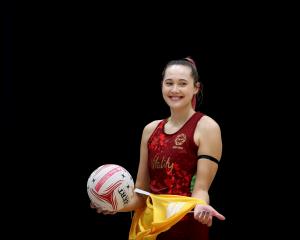 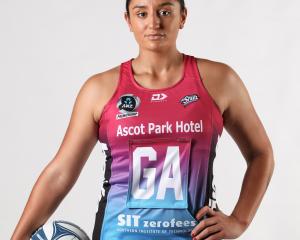