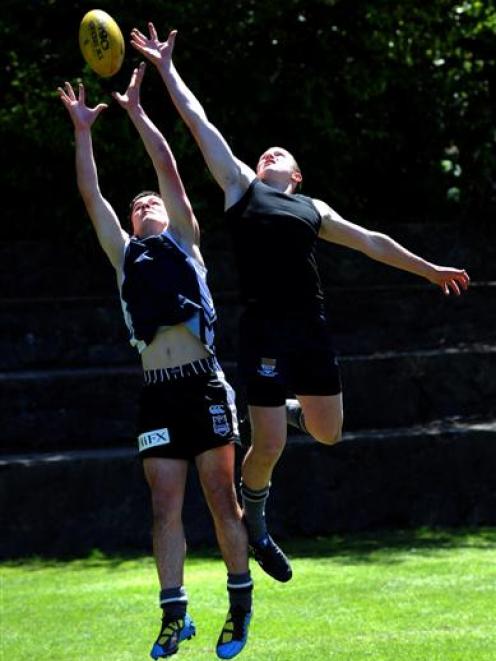 The school, through physical education teacher Warwick Kain, formed an Australian Rules team a couple of months ago, and after a few practices and a game against some University of Otago students, went up to Christchurch to take on a side from St Bede's College.

Otago Boys' High School, which was up against a college team which had played the game for an entire season, did not let that lack of experience get in the way and beat the Christchurch school 42-26.

Otago Boys' scored six goals to St Bede's four and for its efforts picked up the Hawks Cup.

The team heads to Tonga next month to play in the Oceania Cup.

Kain said talent scouts from the Hawthorn club in Melbourne were at the game in Christchurch and were so impressed with the talent on show, they intended to come to Dunedin next year to further nurture the talent.

Kain, who grew up in Adelaide and played the game at school and at club level, said it was a good sport to play in spring for schoolboys who had finished their winter sport.

He said the pupils had taken to the game like a duck to water, and enjoyed the extra space, and chance to run.

There were 18 players on each side at any one time, and although fields in Dunedin were smaller than the standard Australian Rules fields, players appeared to appreciate the ability to run into space and not get tackled so heavily.

He said the game was great for other winter sports such as rugby and football.

The idea came from playing the game in physical education class and the pupils wanted to get a side going.

But one seemingly mandatory requirement for the game has not made its debut yet.

The uniform, including those short shorts, has yet to arrive. 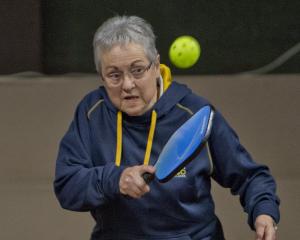 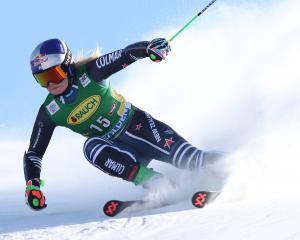 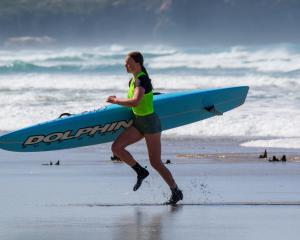