China once more packs the podium 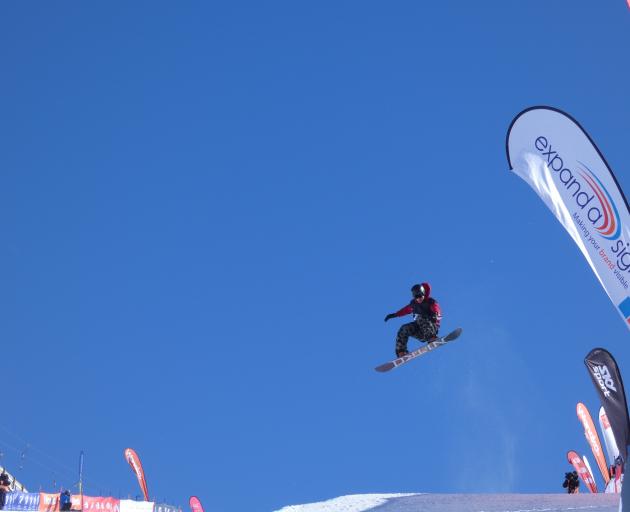 Following strong qualifying form, Chinese competitors continued on their merry way at Cardrona during the freeski and snowboarding halfpipe finals, making up seven of the 12 podium spots in the process.

It was again a close battle between 15-year-old Eileen Gu, of China, and Russian Valeriya Demidova, as Gu's 88.00 on the first run was enough to see her home.

Valeriya again threatened on the second run with 86.66 but was unable to match her rival on technical difficulty or amplitude.

''This is the first time I've skied pipe since December so every time in the pipe is about going as hard as I can and having fun,'' Gu said. 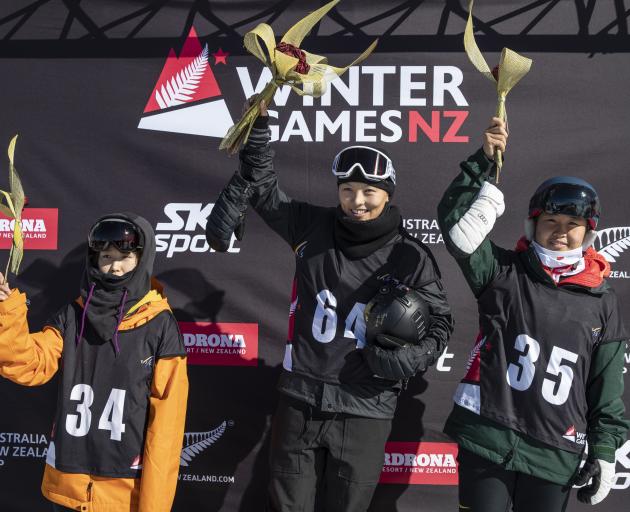 Cassidy Jarrell edged fellow countryman Hoerter for second spot due to the technical difficulty of his back to back doubles and towering amplitude.

After a first run score of 84.00, Ziyang Wang led the field for most of the day but would have to settle for second place.

Thirteen-year-old Korean Chaeun Lee showcased a variety of tricks and finished third via a first run score of 78.33.

Kiwi Rakai Tait was looking good for a podium finish until Yiwei's final run bumped him to fourth place, followed by Wanaka's Fletcher Craig in fifth.

It was a Chinese clean sweep in the women's category - Xuetong Cai carrying her top qualifying form through to the finals for a convincing 94.66 point win ahead of Shaotong Wu on 76.66 and Leng Qiu in third.