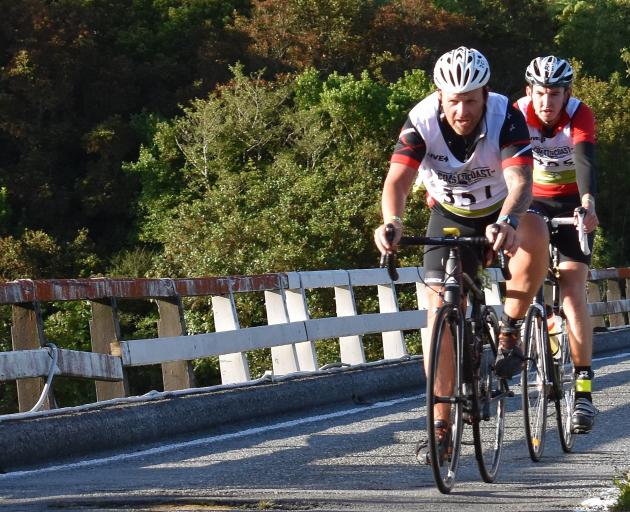 So did many people, but Lines had to overcome some obstacles in making the finish line.

It was Lines' second attempt at the race and he had a determined resolve to bury the demons from his first attempt last year, in which he got to a point partway up the run to Goat Pass but then no longer had the self-belief to continue and had to be airlifted out.

Encouraged to return to the course and bury his demons by his wife, Kim, he did just that, completing the two-day course on Saturday afternoon, finishing midfield in 14hr 49min 33sec.

Two years ago, Lines blew out to a dangerous body weight of 136kg and things had to change.

He changed his life into battling exercise rather than battling the negative influences that were invading his life and affecting his health.

When he entered the two-day section of the event last year, he had reduced his weight to 112kg. But, dogged by “the Black Dog”, as Winston Churchill used to call it, he let his demons have the final say last year.

‘‘I found myself in the middle of bush while in a dark place. I just couldn't carry on,” he said.

But, encouraged by Kim, a rejuvenated Lines fronted life and the challenge on crossing the “great divide” at full noise at the weekend.

He was determined not to let himself and the people that matter in his life down.

“It's been the encouragement from my wife and kids that got me back to have another go this year.”

He was 25kg lighter than he was in the event last year and had a better feeling of self-belief.

“I've done this for them,” he said of his wife, family and those who have helped him through his darkest times.

With this in mind, Lines was also competing to raise awareness for mental health, and as an example to anyone filled with self-doubt that there is always light at the end of the tunnel. 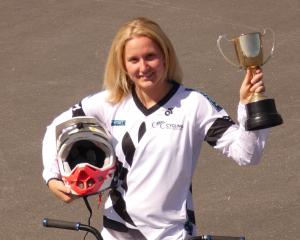