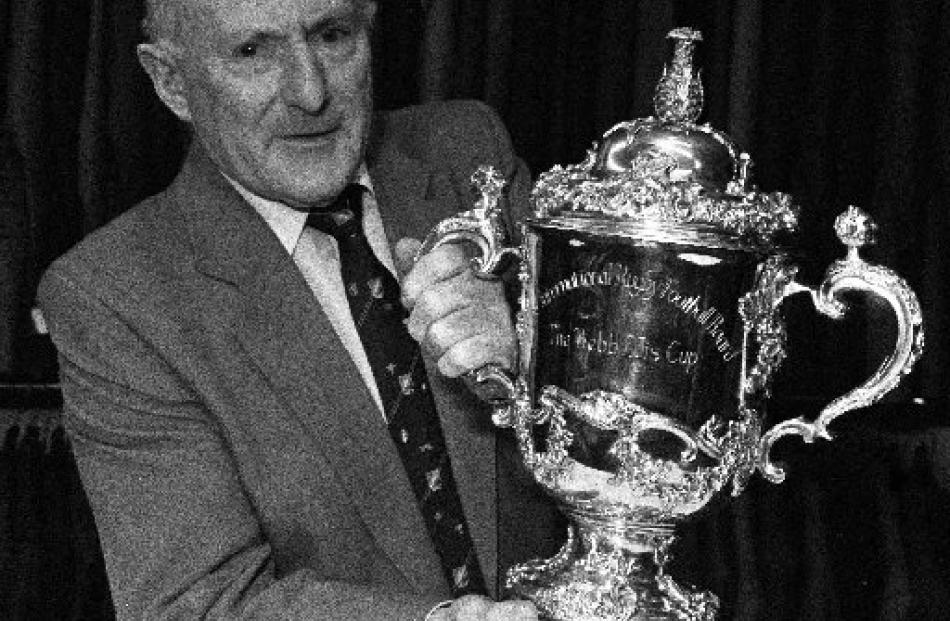 Tom Palmer, the English lock, played for the Otago Boys' First XV in 1997. 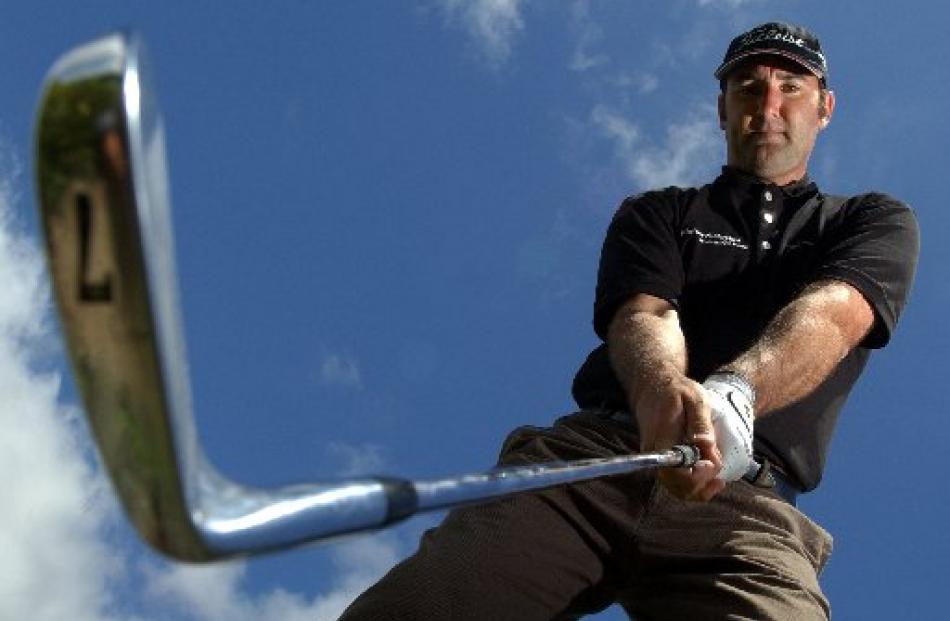 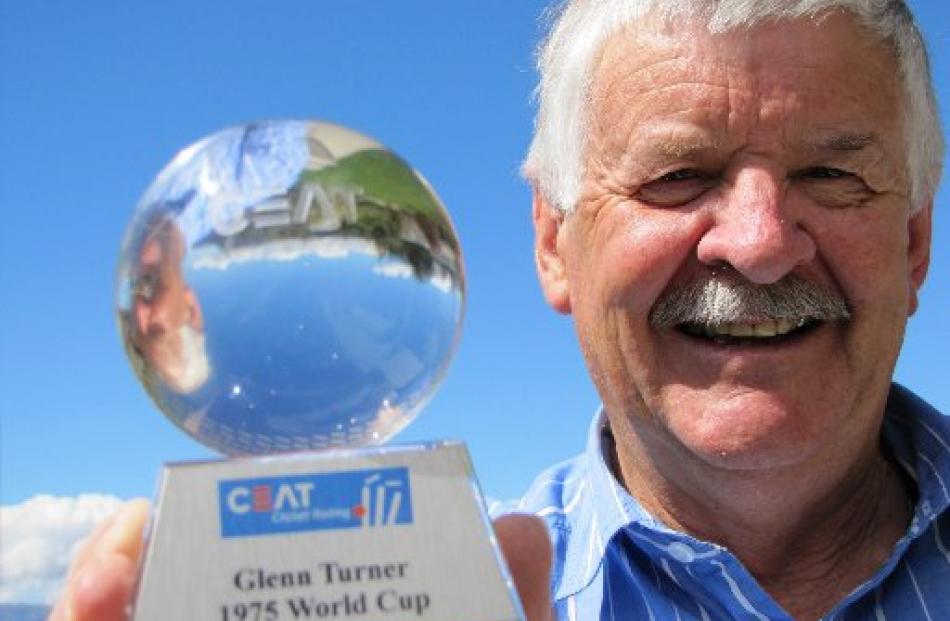 New Zealand cricket great Glenn Turner with a trophy belatedly awarded for being the outstanding player at the 1975 World Cup. 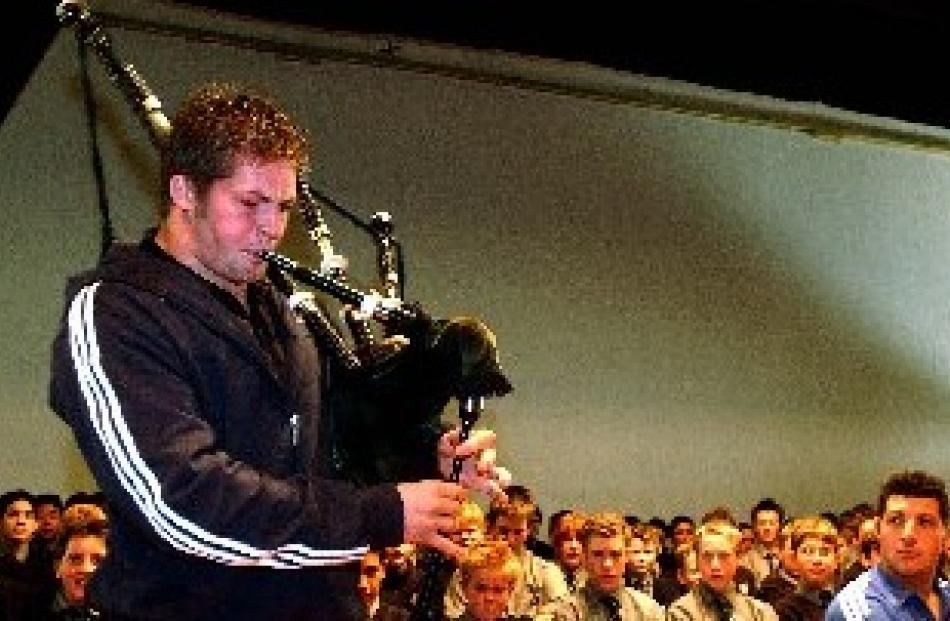 Richie McCaw plays the bagpipes and fellow All Black Byron Kelleher looks on during an assembly at their old school in 2002.

Otago Boys' High School celebrates its 150th anniversary this weekend. That is a lot of memories, a fair share of which happened in sport. The Otago Daily Times sports department looks back over some of the school's greatest sporting achievers.

Fullback: Jock Cuthill (16 games for the All Blacks, including two tests, 1913).

Also: Fourteen Otago Boys' golfers have turned professional during the Trewern era. The school won the New Zealand intercollegiate title in 1991 and 1993. Both teams travelled to St Andrews for the world final. The 1992 team finished fifth and the 1994 team second. Pearce was second in the individual event in 1992.

The superstars
Five of the greatest sportsmen produced by Otago Boys' High School.

1. Richie McCaw (rugby)
Not much more to be said. The peerless openside flanker has played 116 tests - 79 as All Black captain. Probably the greatest All Black.

2. Sir Russell Coutts (yachting)
An Olympic gold medallist and the king of the America's Cup with three different teams.

'Prince Charlie'
Charlie Saxton holds a special place in the history of Otago Boys' High School. The talented halfback played seven games (three tests) for the All Blacks in 1938, and captained the 2nd NZEF ''Kiwis'' on their tour of Britain and Europe after the war. He was later an Otago selector and coach, an All Black manager, and a New Zealand Rugby Union councillor and president. Saxton's The ABC of Rugby is regarded as one of the sport's seminal guidebooks. Charles Kesteven Saxton MBE died in Dunedin in 2001, aged 88. When the school adopted a house system last year, Saxton was the only one named after a sporting figure.

Clive Rennie (now the school rector) played one game for the All Whites in 1967.

John McDonald was a member of the Tall Blacks for over a decade, and captain for six years. Other good basketballers to come out of the school include Michael Hurring, Morgan Nathan, Sam King, Tom Rowe and Luke Aston.

Mark Gribben was Otago squash No 1 for years and also a successful coach.

Lawn bowler Ian Dickison won gold in the singles at the 1986 Commonwealth Games, and a gold (triples) and silver (fours) at World Bowls in 1988. Other top bowlers have included Stewart McConnell, Duncan McConnell, Kevin Wing, Mike Kernahan and Paul Girdler.

Carl Dickel played cricket for Otago and coached both the Otago Nuggets and the Tall Ferns in basketball. 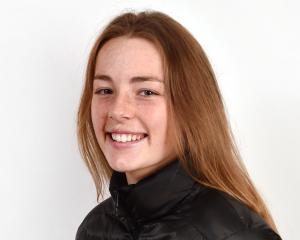 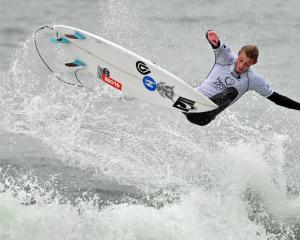 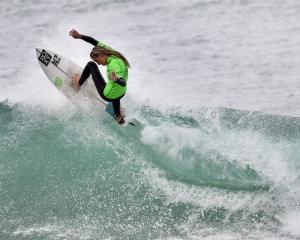 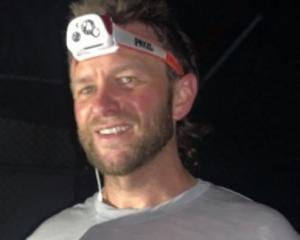 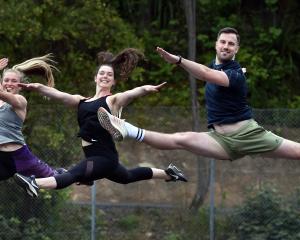 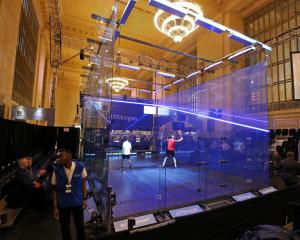