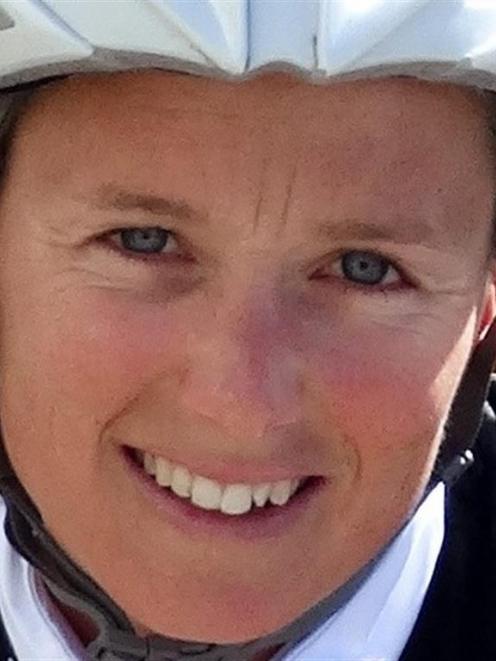 Nicky Samuels.
It will be last-chance saloon for two Otago athletes when the fourth leg of the ITU world triathlon circuit takes place in Yokohama tomorrow.

Wanaka triathletes Nicky Samuels and Tony Dodds are both in need of strong performances to book spots in the New Zealand team for this year's Rio Olympics.

Samuels (33) is battling to regain her best form after missing most of last season with hip and knee injuries, and finished a disappointing 30th in the most recent world series event in Cape Town last month.

She finished 20th in both the Gold Coast and Abu Dhabi world series events earlier this year.

Samuels, who recorded some excellent results before getting injured, needs a top-three finish tomorrow to book a place at the Olympics, while a top-eight finish would probably result in selection. 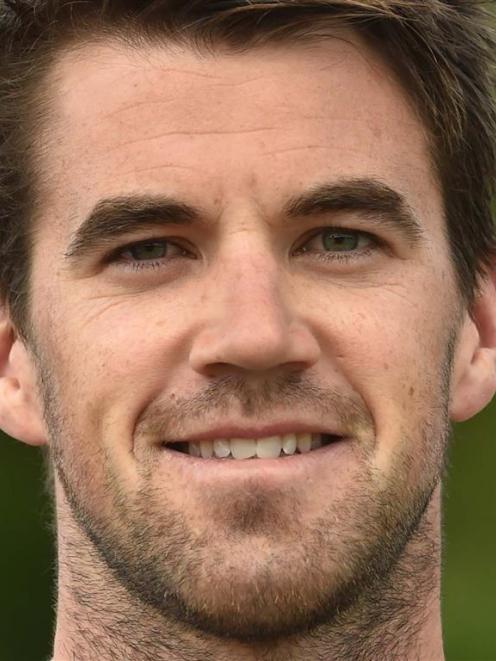 Tony Dodds.
Given those results, there could be some faith shown in her when the squad is named next week, but she would need to show significant improvement to be considered, especially in the run leg.

Tomorrow will be the London Olympian's fourth race since August, 2014.

Samuels said from Yokohama yesterday thoughts of Olympic selection were not weighing her down before tomorrow's race.

"My coach Jon Brown always has been confident I would qualify based on my 2014 year, as long as I show I am heading in the right direction this year.

"I started poorly in 2014, got a few middle-of-the-field results in the middle of the year, then finished with two podiums, so it's all about timing.

"If I was on form now, I wouldn't be for Rio, so it has always been about Rio and getting things right for August 20.''

Samuels put her Cape Town performace down to not getting enough sleep pre-race and is aiming for a top-16 finish tomorrow.

"But that will depend on whether the field comes together or a group off the front can stay away.

"I'd like to try and be away in a smaller group and aim for that top eight, which the selectors will consider more favourably.''

Dodds is also a chance to qualify for Rio.

He and Ryan Sissons secured New Zealand two male qualifying spots for the Games courtesy of their world rankings.

While they are the only two athletes competing for those spots, neither has been confirmed in the team.

Sissons appears to be on track to qualify after securing the required two top-eight finishes on the world circuit during the qualification period.

But Dodds, who was troubled by a hip injury last year, has just one top-eight finish to his name, when he finished eighth in London last May.

That was, however, part of a strong period for the Otago athlete, in which he also finished 10th in Auckland and 11th on the Gold Coast.

Dodds said yesterday he was aware of the importance of tomorrow's race.

"There is only Ryan and myself trying to qualify for the Olympics now.

"I really have to knuckle down a good race soon, though, otherwise the [New Zealand] Olympic Committee may not choose me.

"It has taken a while for me to get back into it [after injury], but I have just needed some racing to get back to normal.''

His preparation had been good since his last race in Cape Town, where he finished 33rd, and he will be trying to keep things simple tomorrow.

"My goals for the race are to get back to my normal ways of racing, not overthink it, enjoy it and work on the process of each step. After that, the result will come.''

The Yokohama race, with a wetsuit swim and flat bike course, will be drastically different from the Olympic course, which will have a non-wetsuit swim leg and hilly bike leg.

Tomorrow's races will be broadcast live on Sky Sport from 1pm.