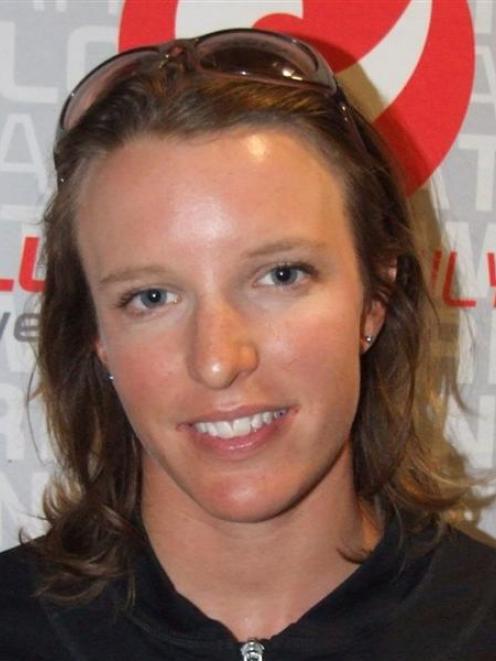 Gina Crawford
Challenge Wanaka could have its first pair of New Zealand winners, with Richard Ussher and Gina Crawford shaping as local favourites in the long-distance triathlon.

Crawford, nee Ferguson, is the defending women's champion of Challenge Wanaka with back-to-back titles in 2008 and 2009.

She was in a class of her own last year, on her way to setting a course record of 9hr 28min 27sec, with daylight separating her from the rest of the women's field.

However, this year's event is shaping as a far tougher task for Crawford with a much improved field of elite triathletes.

Australian Rebekah Keat, one of the biggest names in long-distance triathlon and the second-fastest woman in the world over the 3.8km swim, 180km cycle, and 42.2km run event, will present Crawford with her hardest challenge to date in the Wanaka race. 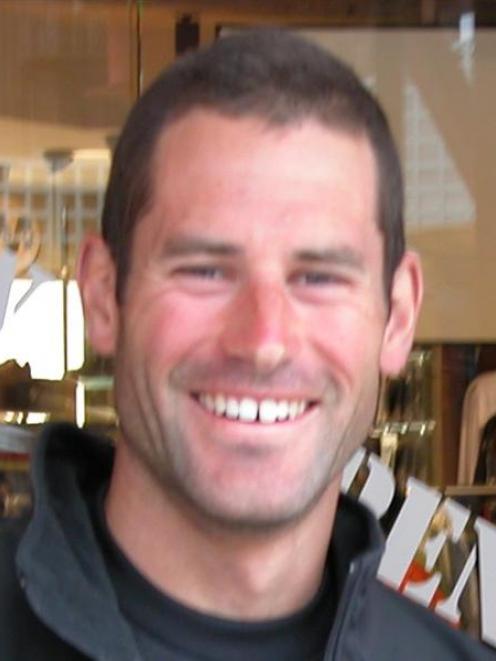 Richard Ussher
Crawford has recovered from a foot injury and said she had been putting in "some big, big miles" in preparation for the Challenge race and her defence of the New Zealand Ironman title at Taupo in March.

Ussher is New Zealand's fastest Ironman triathlete and will be aiming to go one better than countryman Keegan Williams, of Cambridge, who finished in a surprise second last year.

The finish is the best result posted by a New Zealand male in the Challenge Wanaka.

The men's race has been thrown wide open with the last-minute withdrawal of defending champion and Challenge Wanaka course record-holder Chris McDonald, of Australia.

Ussher, a three-time winner of the New Zealand Coast to Coast, has recently returned from competing in an adventure race in Abu Dhabi. 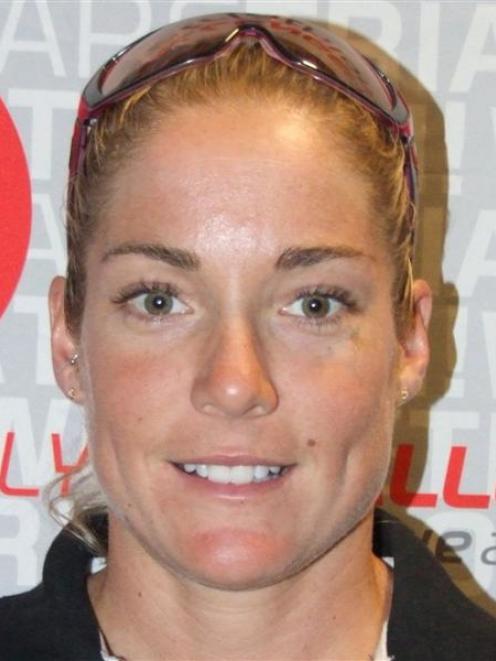 Rebekah Keat
The Nelson-based endurance athlete regularly mixes long-distance triathlons with adventure events, held in some of the most extreme locations and conditions around the world.

Two challengers from Europe are shaping as the international front-runners in the men's race.

Petr Vabrousek, of the Czech Republic, and Germany's Marc Pschebizin come with some impressive credentials and are both returning to compete in their fourth straight Challenge Wanaka.

Pschebizin won in 2008, hauling in a heartbroken McDonald over the last 10km of the race, while Vabrousek was third last year, and in the inaugural 2007 event.

The lanky former rower from the Czech Republic was leading the first Challenge Wanaka, but after being forced to stop for a 15-minute time penalty he eventually finished third and was then disqualified for wearing webbed gloves during the Lake Wanaka swim leg. 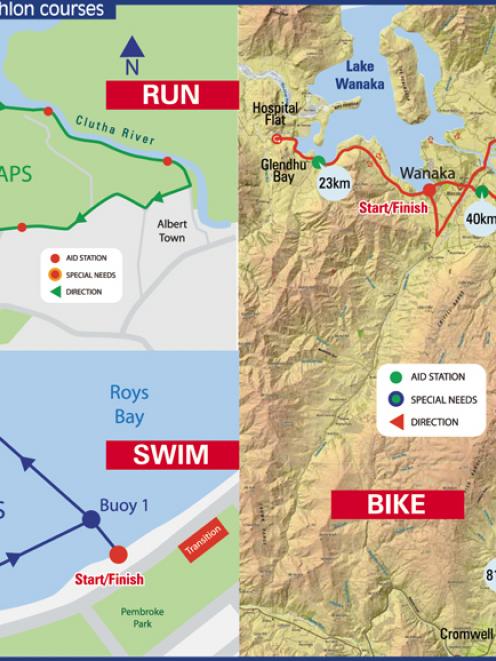 United States athlete Justin Daerr is an outside chance in the men's race, but will need a strong run to follow on from his favoured bike leg.

Daerr finished fourth last year, when he was run down by Williams and Vabrousek, after setting a course cycle record and starting the marathon placed second behind eventual winner McDonald.