Softball: Game plan for Otago softball starts at the top 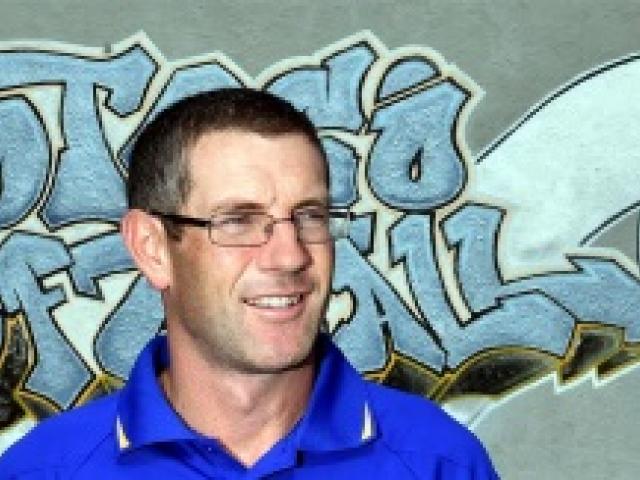 The game has fallen on tough times in the region, particularly at senior level, where there were only two premier teams this season.

It has been quite a tumble but Hill has had a 20-year involvement with the sport. He is passionate about the game and he helped lift Cardinals club from five teams to nine during his stint as president during the past three years.

‘‘I'm very passionate about sport, especially softball, and it has been frustrating over the last few years with the decline at the premier level,'' Hill acknowledged.

‘‘It has got quieter but a lot of positive people have come back into the sport.

‘‘At the top end we already have plans in place. Some of our promising younger players are going to come through and we are going to establish a new premier team utilising them.

‘‘And some of the better-quality reserve-grade players are also looking at getting a fourth team into the prem competition.''

The 41-year-old, who took over the role in late February from Michael Coutts, feels it is a realistic plan.

‘‘We've got a core group of people involved in each club at the top end of softball who are all very positive about getting something done. There is no way we are going to sit back and let things drift.

To sustain four premier teams, Hill is aware there will have to be a solid base of junior players coming through.

‘‘We have 50-odd teams playing T-ball at Bathgate Park every Saturday morning. So the key thing we've highlighted as being a weakness is giving those kids and those parents the information about how the sport flows through.

‘‘We've already started an education programme. I've given out information to every school and every family as to how softball actually works in Dunedin and where they can go from hitting off the tee through to playing proper softball.''

Otago Softball is also targeting the city's intermediate and secondary schools and offering them coaching resources.

Pitcher and catcher were the two key positions and developing players with the ability to play in those spots was a priority, Hill said. The rest of the positions were relatively straightforward to pick up.

‘‘Another big thing we will be doing next season is doubling our rep numbers. This season we only had under-15 and under-17 boys and girls and a men's team.

‘‘Next season we are going to start off with under-13s ... and within the next season or two, we hope to have a women's team again.

‘‘Under-13 is a big one for us. We have already spoken to Southland about that and we would be looking at having a tournament ... to help to get those kids into that rep cycle.''

Hills plans to tap into the expertise of Carl Gould, a past Black Sox manager, and lean on Sport Otago for some guidance, and New Zealand Softball has come to the party with some more resources for coaching.

‘‘It is really just maximising every opportunity.''