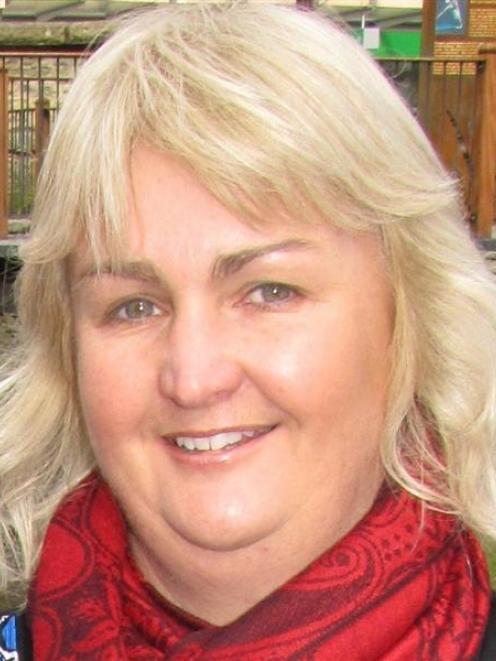 Aitken, of Dunedin, said the focus of the tournament was to give athletes extra exposure at international level and give them the opportunity to travel.

The tournament, which starts in Wellington today and runs to Saturday, involves 200 athletes competing in football and basketball.

Aitken said Special Olympics Otago had sent one team in each competition. The athletes were excited to be taking part and she was hopeful they would perform well.

The tournament was set up by the Special Olympics New Zealand and Australian boards after they received feedback from athletes and parents about the need for such a competition.

Aitken said because the world games had to be capped at 7000 athletes, participants from each country were declining and some athletes had to miss out.

"These athletes are thrilled to be competing and it is something they will absolutely love."

If teams finished in the first three, they could be nominated for the world games in 2015, she said.

Eleven teams will compete in the football competition and 15 in the basketball.

Five teams from Australia will take part in each competition.

There will be opening and closing ceremonies, with a torch run involving police officers and athletes before the games start.

Teams will play in an eight-a-side format with round-robin games and finals.

"The athletes will be rapt to get medals and it will bring a huge smile to their faces," Aitken said.