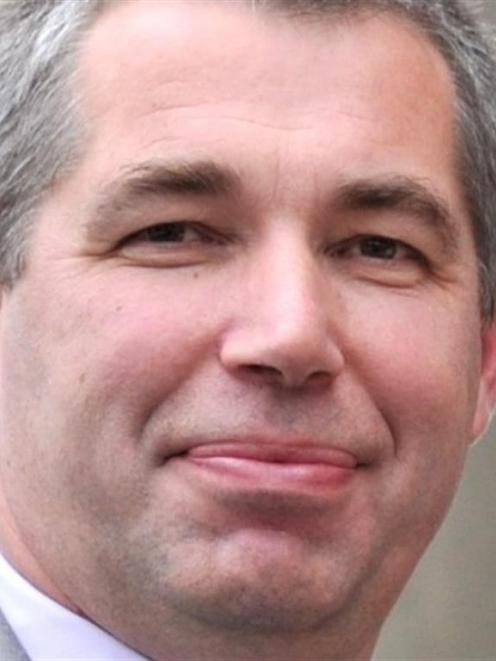 Gennadiy Labara.
A leading Dunedin coach is welcoming a move by Swimming New Zealand to scrap national championships for under-12s but says the move is only a first step to retaining swimmers.

Swimming NZ announced recently it will stop national championships for the age-group in an effort to remove pressure on young swimmers and increase enjoyment.

Statistics show only about 10% of New Zealanders aged 15 to 18 participate in swimming, compared with almost 50% aged 5 to 6.

Dunedin Swim Coaching Board head coach Gennadiy Labara said the decision from Swimming NZ to remove national competition at such an early age was a positive one.

"I think it's a good move, because these kids need some friendly competition.

"This is the first stage [in changing the structure]. Whether it's enough or not, I don't know. But it's a good step.''

Labara said children as young as 10 to 12 often just swam for fun and did not need the extra pressure of comparing themselves to other swimmers.

"I think competition at that age can expose kids too early.

"The younger kids who just want to have fun, they [often] get pushed by their parents, expect high performance, then it all completely collapses.''

It took a long time to build the foundation to be a good swimmer and teenagers should not expect to improve year by year, Labara said.

Swimming NZ events and membership manager Kent Stead said the move was only a minor adjustment and the organisation had considered more drastic changes.

National junior championships had been held in Auckland or Wellington and were often cost-prohibitive for families, especially those further away from the cities, he said.

"One of the problems was we tended to get some pretty excited parents who thought if their kid won something at juniors they were going to be the next Olympic champion.

"We're trying to take the pressure off. There will be medals awarded within each zone but there will be no blanket set of results.

"We thought that age was a bit young to start calling people national champions.''

"We have a national database which is freely available to everyone, so kids can go on there and compare themselves to other kids,'' Stead said.

"But we're trying to take away the focus from putting someone on a pedestal at such a young age.''

Swimmers accumulated an overall score which was not based on just one discipline, he said.

The zones were established in 2013. The youngest age-group national championships are contested is for swimmers aged 12-13.