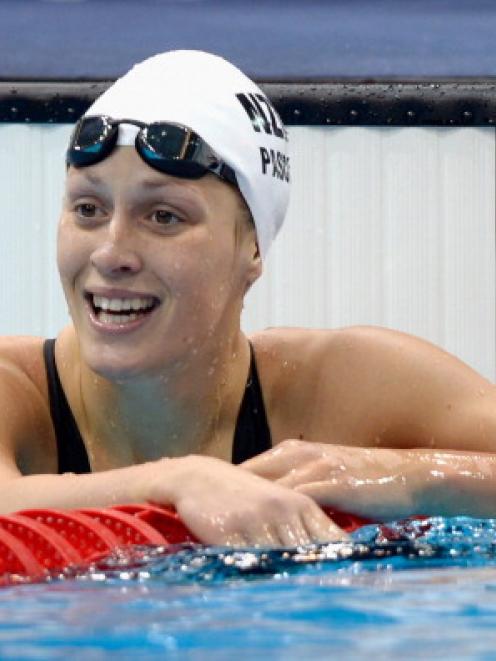 New Zealand swimmer Sophie Pascoe.
New Zealand swimmers delivered at the right time and are now well placed to press on to next year's Rio Paralympics after a strong performance at the IPC world championships in Glasgow.

The target of five places in the Rio meet was achieved along with a clutch of medals from the six-day event.

"This has been an outstanding meet for the New Zealand team," head coach Jon Shaw said.

"I could not be more proud. With just over one year to go until Rio 2016, we are in a great position and we will move forward with plenty of momentum."

Rebecca Dubber finished sixth in the S7 category 50m freestyle in 36.95s, a personal best at the meet and just her second time under 37s.

There were six medals for Canterbury's Pascoe, who along with Fisher dominated the medal haul.

"We set ourselves the ambitious target of 15 medals, to test our systems and structures as preparation for Rio, and provide new, emerging talent, athletes with the opportunity to gain high-quality international experience as preparation for Rio and Tokyo 2020 Paralympic Games. We have accomplished all these goals, which bodes well for the future."