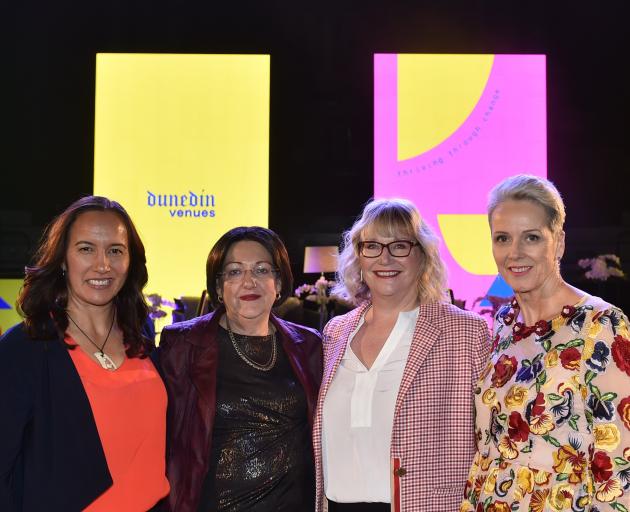 Ready to present their panel on women in sport are Women You Can Bank On speakers (from left) Dr Farah Palmer, Dr Johanna Wood, Raewyn Lovett and Liz Dawson. PHOTO: GREGOR RICHARDSON
The leading women of the sporting industry gathered in Dunedin last night to discuss the struggles women in sport face and the inner workings of the business.

The Women You Can Bank On event ran for its fifth year last night at the the Dunedin Town Hall, this year focusing on women in sport.

Dunedin Venues business development manager Kim Dodds said the event was an opportunity to bring women from across Otago and New Zealand together.

Only 350 tickets were available as it was important to maintain the social atmosphere of the event, which allowed people to network.

Over the years, the event had become more diverse, as 20% of those 350 were men, which was much more than in past years, she said.

The theme of the night was ‘‘thriving through change’’, which focused on how to adapt to a world changed by Covid-19.

The event itself was true to theme, as it was originally scheduled to line up with International Women’s Day in early March, but was postponed due to Auckland entering Covid-19 Alert Level 3 in late February.

Change was difficult, but it was important to adapt and look for the opportunities that arose through change, she said.

For the first time, the event would be hosting workshops the following day exploring different aspects of business, she said.

Mrs Lovett said it was important to raise awareness of the difficulties women in sport faced, such as the disproportionate number of men on boards of sporting organisations and the high number of teenager girls who stopped participating in sport at a young age.

Part of the evening was focused on exploring ways to turn those trends around, she said. 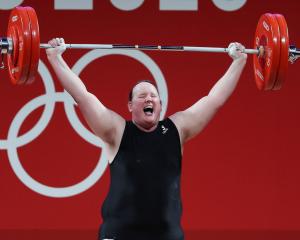 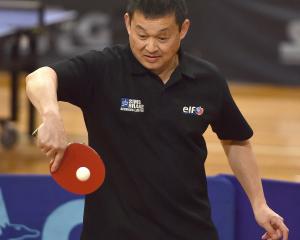 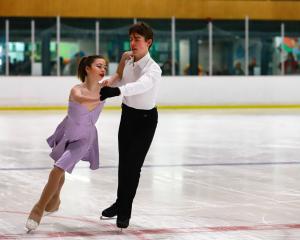 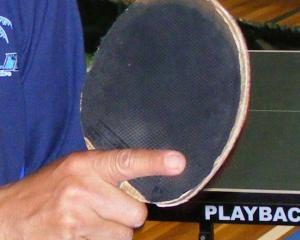 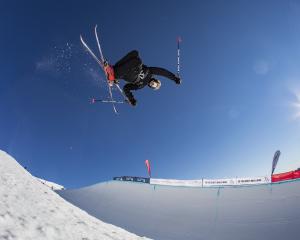 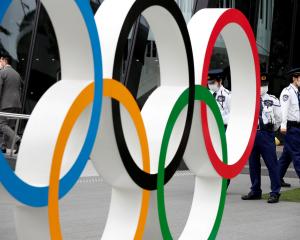 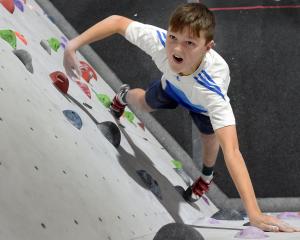 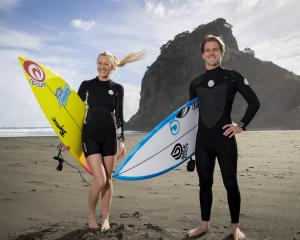 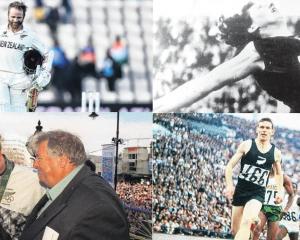