Zoi first on slopes for Kiwis at Beijing Olympics

Zoi Sadowski-Synnott, who this year became the first woman to land a back-to-back frontside double 1080 and backside double 1080 in competition, is set to push the gold standard even higher. Photo: Getty Images
Snowboarding at the Beijing Olympics kicks off today, with reigning twice gold medallist Jamie Anderson of the United States preparing to meet the challenge of New Zealand's Zoi Sadowski-Synnott for the ultimate prize in women's slopestyle.

The snowboard competitions, among the most crowd-pleasing events at any Winter Games, also showcase American great Shaun White who is once more up against Japan's Ayumu Hirano in the men's halfpipe after they finished one-two at Pyeongchang 2018.

The 31-year-old Anderson was beaten by Wanaka's Sadowski-Synnott (20) at the 2022 X Games in big air and slopestyle in January, turning up the heat on the veteran rider.

Ahead of Saturday's qualifiers at the Great Wall-inspired park, Sadowski-Synnott's coach Sean Thompson acknowledged that the Kiwi's performance in Aspen had raised the stakes.

"It does add a bit more pressure because you've got the target on your back, but that's exciting too," he said.

He added that in the men's competition boarders will likely "go nuts" on triple corks, which sees athletes hold their board and invert themselves three different times in the air.

"Everyone is going to go really hard and it's going to be exciting to see the level of snowboarding."

Slopestyle was first introduced as a snowboard category at the Olympics in Sochi 2014.

The competition is less about speed and far more about the combination of complicated tricks that can be pulled together, including flips and spins off metal rails and snowy jumps.

Sadowski-Synnott, who this year became the first woman to land a back-to-back frontside double 1080 and backside double 1080 in competition, is set to push the gold standard even higher.

"We've been a little bit back and forth, and I love it," Anderson said ahead of the Games.

"I need that fire under my ass to keep me working hard and to keep me on my toes."

The two women will be among the first to compete in the women's slopestyle qualifiers that start on Saturday.

Defending champion White faces a highly-anticipated battle with dreadlocked Hirano in the halfpipe that begins next Friday.

Hirano, who won silver at Sochi 2014 as well as Pyeongchang 2018, is gunning for gold in Beijing.

In an interview with Japanese media last year, Hirano said he had taken up skateboarding to sharpen his snowboarding skills, in particular to improve his focus during competition.

The Japanese boarder was part of skateboarding's debut at the Tokyo Games last summer.

"The last two Olympics, it was more about not being able to lose or having to win. This time it's about seeing how far I can go," he said. 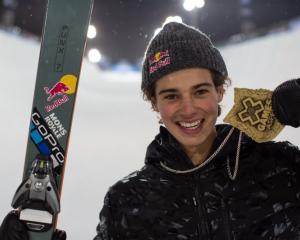 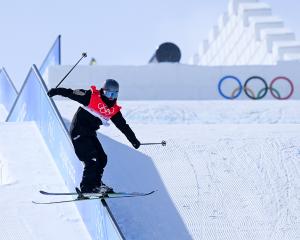 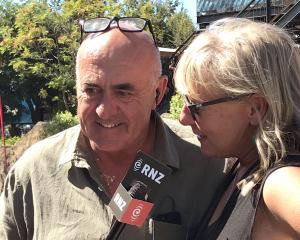 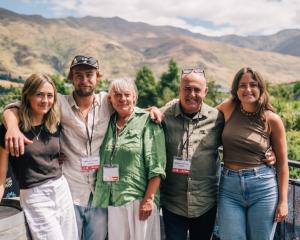 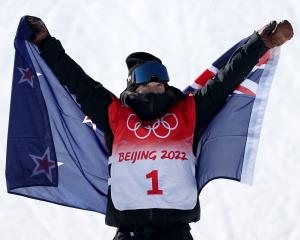 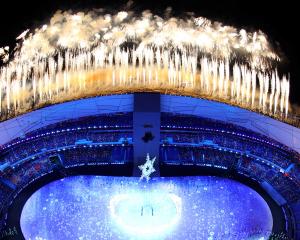 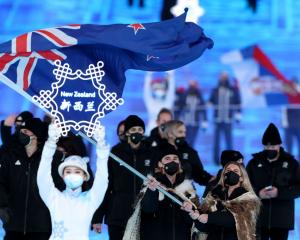 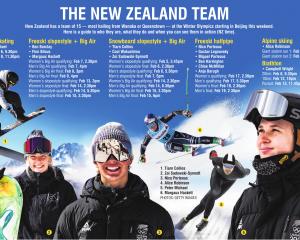