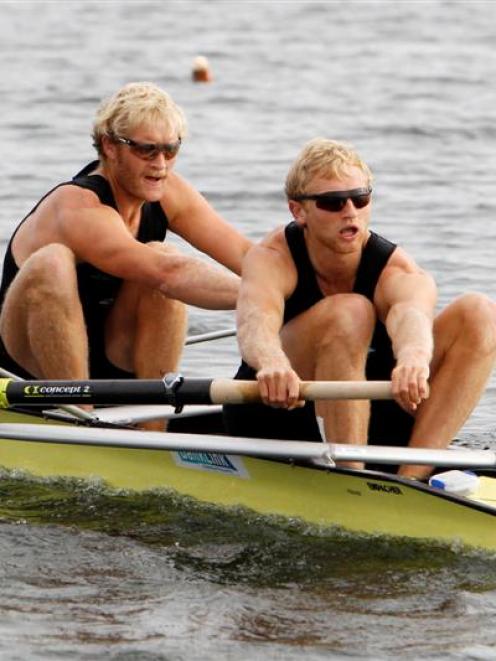 Ten New Zealand crews have the chance of standing on the podium and the national anthem could be heard on at least four occasions.

It is the biggest New Zealand team to compete at a world championships, with 18 crews and 55 rowers wearing the black singlet.

When the world championships was last held at Lake Karapiro in 1978, New Zealand crews collected just one bronze medal, in the men's eight.

The goal at that time was just to make the semifinals. It is different this time because New Zealand crews have been successful in the last decade. 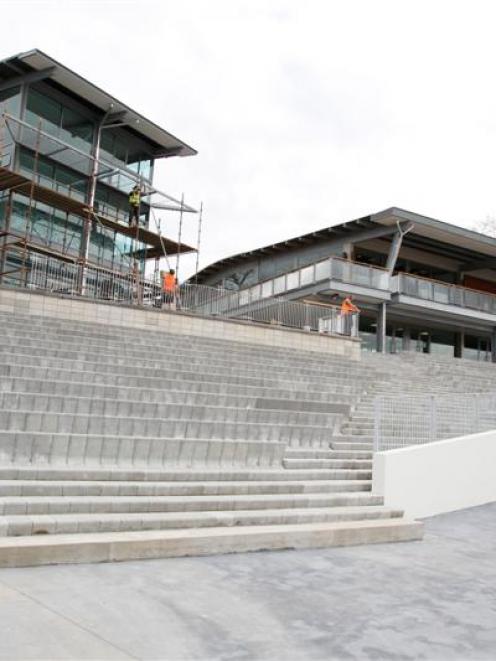 Drysdale has recovered from a back injury - a torn disc - that limited his training in the winter months and will be attempting to win his fifth world single sculls title against stiff opposition.

His toughest opponent will be Ondrej Synek (Czech Republic), who has been the in-form sculler this year.

The Beijing gold medallist Olaf Tufte (Norway) has the big-match temperament and should not be forgotten.

Britain's Alan Campbell was runner-up to Drysdale at last year's world championships and should not be underestimated.

It would be a huge upset if Bond and Murray did not win another gold medal. They have dominated the men's coxless pairs since joining together last year. 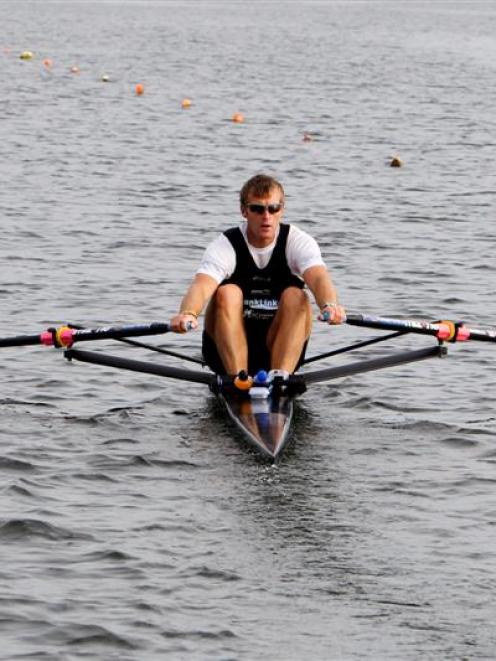 Men's singles sculler Mahe Drysdale in preparation for the world rowing championships starting tomorrow. Photos by NZPA.
They were in the coxless four that won the world title in 2007 and look certain to have their third gold medal draped around their neck next week.

Bond's first coach, Fred Strachan, predicted that he would become New Zealand's most successful international oarsman before he ends his career.

Bond first came under the influence of Strachan when he was a pupil at Otago Boys High School and made his international debut at the world junior championships when he was head boy at the school.

The Great Britain pair of Andrew Triggs-Hodge and Peter Reed will give the greatest challenge and the Greece crew of Ioannis Christou and Georgeios Tziallas should also stand on the podium.

Taylor and Uru finished seventh at the Beijing Olympics but came back strongly to win the gold medal in Poland last year.

Their biggest challenge will most likely come from the Great Britain pair of Mark Hunter and Zac Purchase, and the Canadian pair of Doug Vandor and Cameron Sylvester is also expected to stand on the podium.

Duncan will have the most difficulty defending his title because he is up against the favourite, Peter Galambos (Hungary). The outsider is Marcello Miani (Italy).

Fiona Patterson and Feathery will contest the double sculls.

The United States pair of Erin Cafaro and Zsuzsanna Francia and Romania's Nicoleta Albu and Camelia Lupascu will dispute the minor places.

Other New Zealand crews with podium chances are. -

The United States and Great Britain are bringing the largest teams to the championships.

WORLD CHAMPIONSHIPS
At a glance