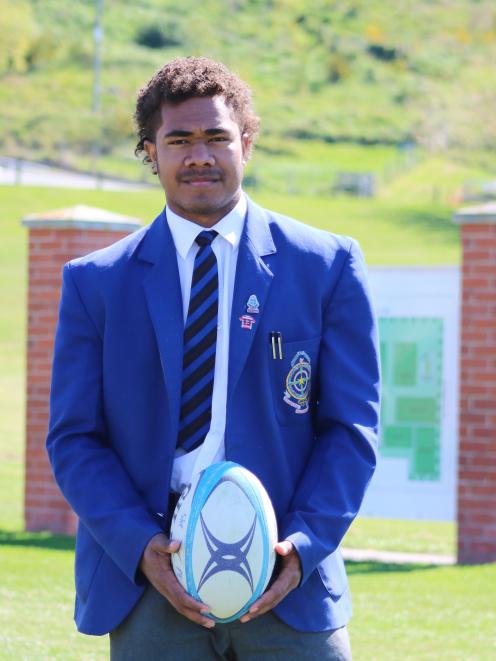 Asesela Ravuvu
A talented schoolboy is among the swag of newcomers in the North Otago team this weekend.

Ravuvu (18), an explosive ball-runner who has just been in camp with the Highlanders under-18 team, will become the first schoolboy to play for the Old Golds since Tim O’Malley in 2012.

On the left flank is another fresh-faced youngster, Ben Paton, who makes his first start at this level.

The other change in the backline is a positional switch for Jake Matthews, who has had a fine season at halfback but moves to second five.

Matthews started in the No12 jersey for his Valley club in the Citizens Shield final.

In the forwards, prop Ralph Darling formalises his comeback with a first start for North Otago since the Ranfurly Shield challenge against Canterbury last year.

Charles Elton is unavailable, so Sean Jansen moves from lock to No8, and Aron Einarsson returns to the starting XV.