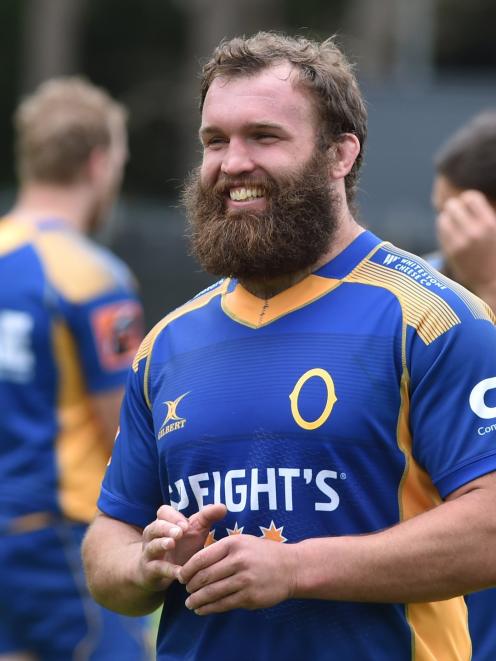 The experienced hooker has been named in the reserves for tomorrow’s match against Northland in Rotorua.

It follows a lengthy lay-off due to a knee injury the eight-test All Black picked up a pre-season match.

That had initially looked to be season-ending.

The extended season due to the lockdown break has allowed him to return for the final four games, however.

He is joined by fellow Highlander Kayne Hammington, who will also make his return from the bench tomorrow.

The halfback missed last Saturday’s loss to Taranaki following a head knock picked up against Manawatu.

Ricky Jackson and James Arscott will reprise their starting roles, which they have filled in the duo’s absence.

That falls in line with what is an unchanged starting line-up from the one which took the field against Taranaki.

The match will be played in Rotorua, following the team’s exit from Northland following the region’s move to Alert Level 3 last week.

Northland had a bye last weekend, enabling it to make the move and be cleared of Covid-19 before re-entering the public sphere.

That came as Rene Ranger celebrated his 100th match for the team.

The former All Black will line up at centre again this week, one of several threats in the Northland squad.

Halfback Sam Nock is a quality operator at the base of the ruck,  while openside flanker Kara Pryor is a potent threat in the loose. 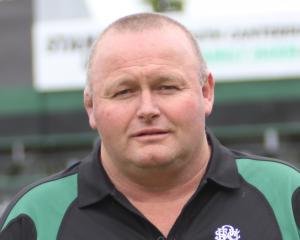 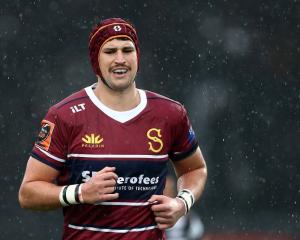