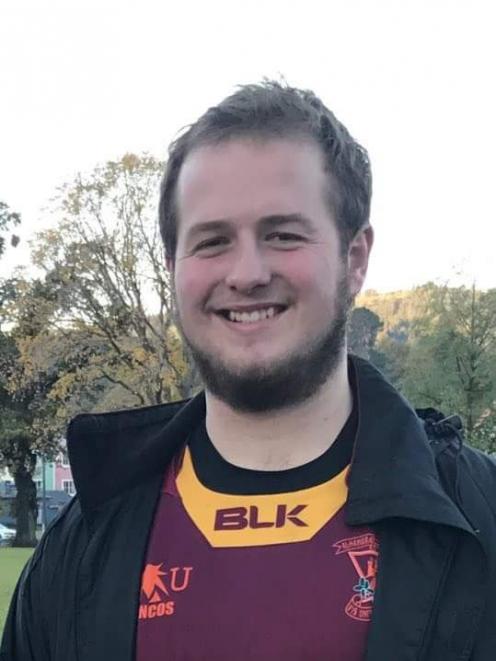 The hard-working rake was rewarded for an impressive club season with a spot on the bench for Otago in its Ranfurly Shield defence against North Otago.

Then he capped off a memorable day by collecting the Ben Smith medal - men's club player of the year - at the Metropolitan club rugby awards last night.

Frood was a standout player in an underperforming Broncos side. While AU narrowly avoided the wooden spoon, Frood's efforts ensured the pack was always competitive.

Alhambra-Union halfback Rosie Buchanan-Brown scooped the women's player of the year award. She is a quality player and had another fine season.

University's Hinemoa Watene was the breakthrough player of the year in the women's competition, while Harbour prop Saula Ma'u was named rookie of the year.

Stuart Curran picked up the gong for referee of the year.

The Otago Daily Times player of the year award will be announced next week following the club final on Saturday.

The award has been running for more than 20 years. 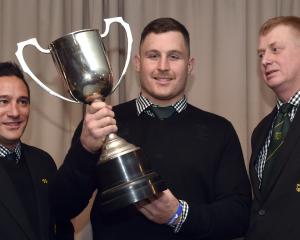 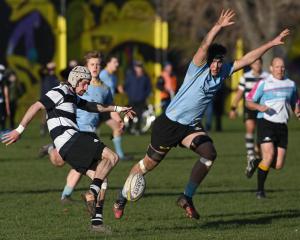 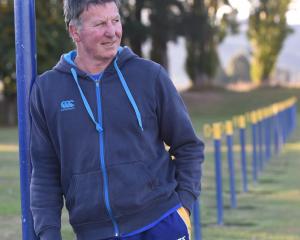 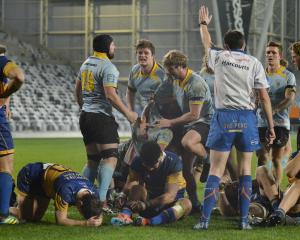 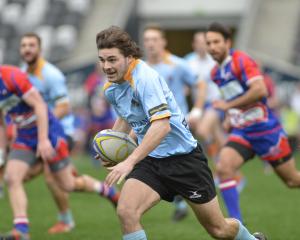 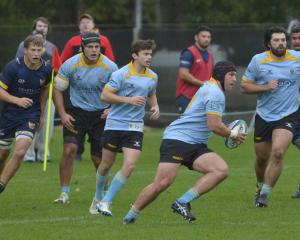 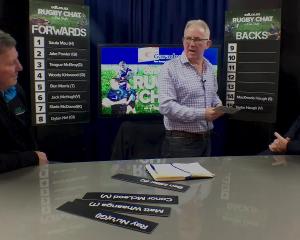