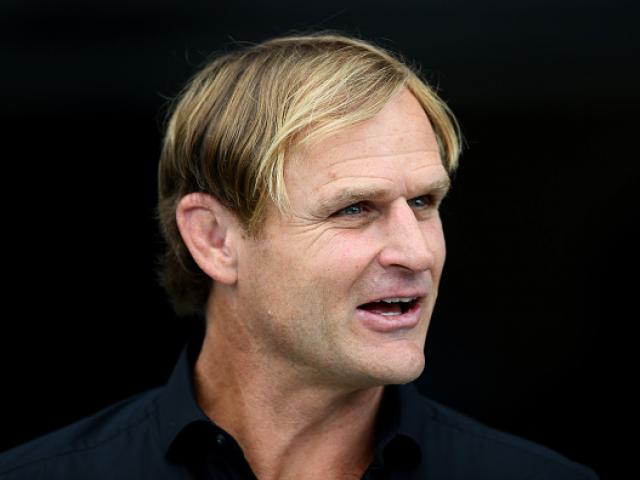 Robertson, who lost out to Ian Foster in a bid for the head coach role with the All Blacks in 2019, has elected to remain in Aotearoa until at least 2023; despite the very real case for him being able to coach anywhere in the world.

Now, after a dismal Six Nations campaign which saw England finish above only Italy on its ladder and amid widespread criticism of current coach Eddie Jones, Robertson has been singled out by The Daily Telegraph as the perfect replacement.

"At a time where Eddie Jones' motivational messages to this England side appear to be falling on deaf ears, Robertson's ability to influence and inspire his players seems refreshing," Ben Coles wrote.

Coles pointed out Robertson's impressive ability to do nothing but win games that he's involved with. Robertson helped the Crusaders secure its third Super Rugby title in a row in 2019 - a string of title-winning seasons that had only occurred once before in the 24-year history of Super Rugby and never before by a single coach - before also taking out the abbreviated Super Rugby Aotearoa competition in 2020.

That record came on the heels of a World Rugby Under-20 Championship back in 2015 and three titles in four years in the Mitre 10 Cup with Canterbury.

"Robertson wasn't listed on a 13-man shortlist of potential candidates to replace Jones sent round this week by one betting company. Which seems like a mistake, given all Robertson has ever done in his coaching career is win," Coles added.

"Robertson has nothing left to prove in New Zealand. The All Blacks would be mad not to appoint him in 2023, because if it doesn't happen then, someone else certainly will hire him." 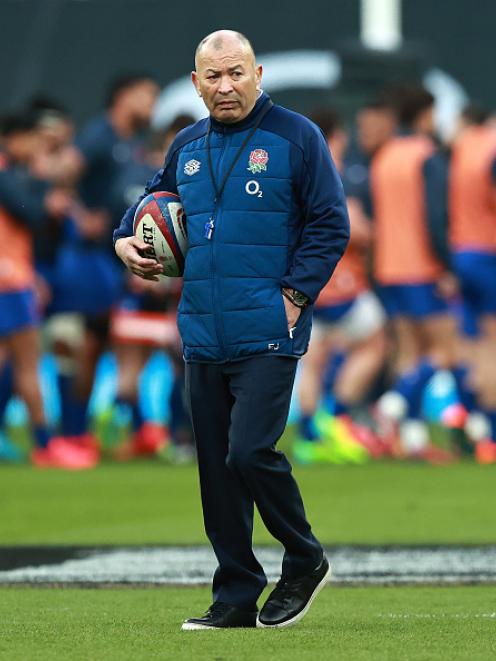 Eddie Jones. Photo: Getty Images
Coles also suggested that Robertson would breath some much needed life into England's RFU organisation which currently has a prudish reputation.

"Each trophy lift has been followed by a celebration which you cannot imagine any other Test rugby coach attempting... with Robertson, or 'Razor', in the centre of a circle with his players and support staff huddled around watching on, pulling off a rather impressive breakdancing routine. Who knows what the Rugby Football Union's council members would make of it."

Robertson's lack of coaching experience outside of New Zealand was cited as a factor in him losing out to Foster, so it would make sense for him to pursue a high-profile role such as this as part of an eventual plan to fulfil his All Blacks coaching ambitions.

"Well, then why not with England? The national side feel stale and in need of a bucket of cold water thrown over them after their worst-ever Six Nations finish, crying out to be inspired after two months in a Covid-19 bubble which has been described this week as 'bloody miserable'.

"And who doesn't want to see an England head coach breakdancing in the middle of the field at Twickenham?"

The only snag that Coles can see in any plan to lure Robertson to England shores is its lack of decent beaches, with Brighton suggested as the only possible welcoming location for the outdoorsy coach - a place far from the team's current cosy headquarters in Surrey's Pennyhill Park.

"Where on earth is the former All Black going to go surfing? If Pennyhill Park has to be sacrificed so that Robertson can be closer to the waves in his downtime while he turns England around, then so be it. England need the 'Razor'."