Revealed: My crush on the Highlanders 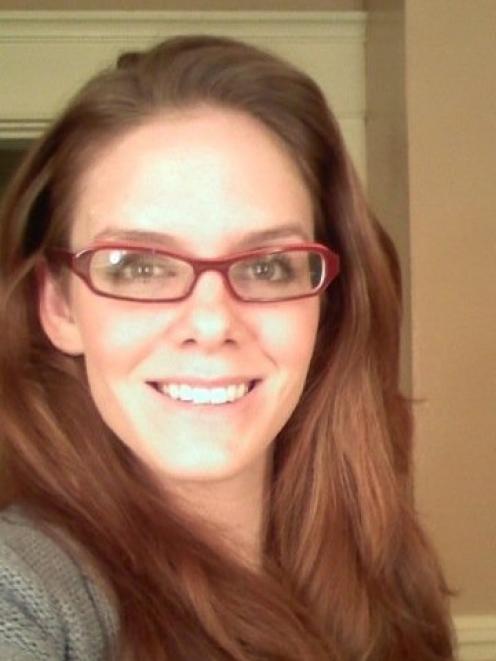 Tori Campbell - in love with rugby.
Introducing ODT Online's new rugby blogger, Tori Campbell, who moved from the United States to Dunedin for the love of the sport.

I am rugby mad. Plain and simple.

Back home, not very many people understand rugby, much less my love for it, so I moved to New Zealand.

Where else does a girl who's rugby mad go but to a country that's as rugby mad as herself?

Over the years of watching Super Rugby (downloading every match onto my computer until my 250gb hard drive was full to bursting and I was forced to start deleting my beloved games), I developed a crush on the Highlanders. It started small, the kind of crush you develop for underdogs and ugly ducklings, but then it started to grow.

I began to see beyond the scores on the board, to the potential and talent of the team and players. By the beginning of the 2011 Super Rugby season, I was a full Highlanders supporter and adamant that their time was coming. This year I am a season ticket holder and am optimistic (maybe blindly, but nonetheless optimistic) that the Highlanders will not only start just as strongly as they did last year, but will carry it through to the end.

Rugby first entered my life growing up on a small family farm when we had young men from Australia, New Zealand, England, and Scotland come work for us, and they all played and talked rugby. Years later, while living in Belgium on exchange, I got the chance to watch 6 nations and develop my first rugby crush, Ronan O'Gara.

Not knowing the rules, the matches didn't make much sense, but that didn't bother me as I got to watch muscular men in short shorts run around and bash into each other. Upon returning to the States and going to university, I decided to give playing rugby a go and went to the first training of the season.

By the end, I was in LOVE. Hook, line, and sinker, my heart belonged to rugby, and so far it's been my most successful relationship. Granted we've had our ups and downs, concussions, shattered ankle, no team to play for, and more bruises and cuts than I can count, but rugby and I are meant to be.

Since my first date with rugby, I have played for university teams, men's teams, representative side teams, tried to start teams, and unfortunately sometimes no teams when none have been in a reasonable distance (a reasonable distance to a girl who once commuted 6 hours round trip to practice is being less than half a day's drive away). I've also had the opportunity to be the head coach of the local high school girls team, fun, rewarding, but very, very trying (teenage girls, need I say more?).

Now here I am, New Zealand, rugby mecca. I got here in time for the Rugby World Cup and it was FANTASTIC.

Not only did I get to go to 5 matches, but I got to be here when the All Blacks brought the Web Ellis trophy home. What a thrill! Now it's Super Rugby and I cannot wait until the first ball is drop kicked in the Blues vs Crusaders match to begin the season.

So let's go the Highlanders (and my fantasy team) and have a great season, I hope to see everyone at the stadium showing support!