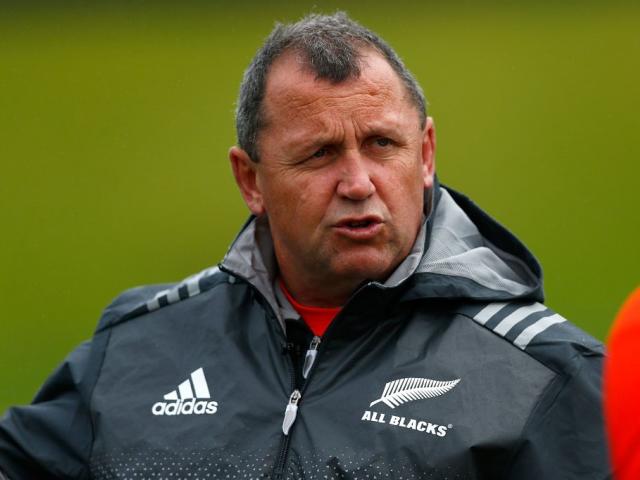 Ian Foster. Photo: Getty Images
All Blacks coach Ian Foster has addressed comments made by Sam Cane following the team's loss to Argentina, standing by his captain's decision to speak his mind.

Cane spoke about the backlash from the fans that came after back-to-back losses to Australia and Argentina, telling Sky Sport's The Breakdown that some fans might not know as much about rugby as they think.

While some agreed with him or were happy to see an All Blacks captain speak their mind, Cane's comments drew plenty of criticism. Speaking to Newstalk ZB's Martin Devlin, Foster said he might not have agreed with the comments, he's happy for his captain to share his thoughts.

"When it comes to him expressing himself, I would like to think the New Zealand public know that their captain is going to say what he thinks. That's what he does," Foster said.

"Do I agree with what he said? Not really, and I know - talking to Sam he knows it too - that our fans are lovely.

"At the end of the day we know you can't say that, and he fundamentally doesn't believe that. We're hardest on ourselves, we go through that process and when you keep hearing it, it challenges you mentally and he'll learn a bit from that. I don't think there should be any mistake, he's developing into an outstanding captain and I'm excited by that."

Cane (28) is in his first year as All Blacks skipper, being named to succeed Kieran Read when Foster took over from Steve Hansen at the helm following the 2019 Rugby World Cup.

His tenure hasn't gotten off to the smoothest start, with two wins in five tests. However, with the team at the start of a new era, it could take time until they are working as a well-oiled machine, particularly in the current environment which is full of uncertainty and rushed scheduling due to the Covid-19 pandemic.

"When it comes to Sam, I support him 100%," Foster said. "I think he's doing a great job internally as a captain, and his form on the park's been outstanding. He's got things he's still working on and that's great."