Highlanders prop one of four new names in All Blacks squad 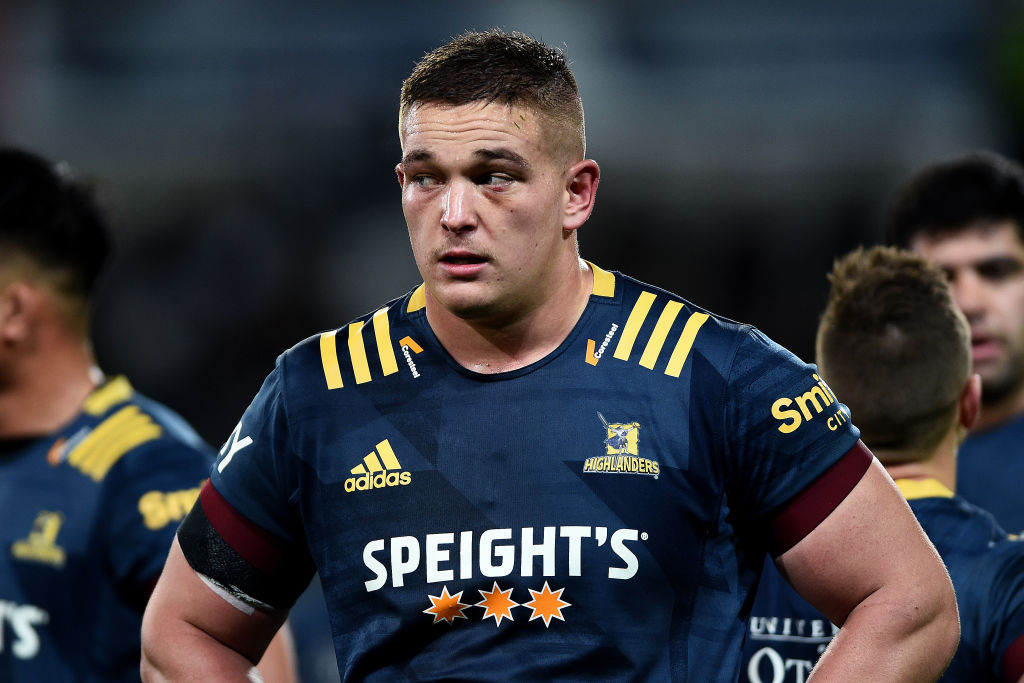 Highlanders prop Ethan de Groot has been named in the All Blacks squad. Photo: Getty

There are four new caps in the All Blacks squad named to face Tonga and Fiji next month.

The squad also sees the return of 2019 All Blacks loose forward Luke Jacobson and prop Angus Ta'avao. Midfielders David Havili, who last played for the national side in 2017, and Braydon Ennor are also back, along with senior All Blacks lock Brodie Retallick, who recently returned from a playing stint in Japan.

In naming the first All Blacks squad for 2021, head coach Ian Foster said: "Firstly, on behalf of the selectors, I want to congratulate all players selected for this Steinlager Series squad, especially, the new All Blacks, Ethan de Groot and Ethan Blackadder, and Finlay and Quinn. It's an incredibly special day for them and their families and we look forward to catching up with them when we get into camp this week.

"There will be players who will be disappointed at missing out on selection and we feel for them as well."

Veteran lock Samuel Whitelock has been named captain for the Steinlager Series, replacing Sam Cane who is still recovering from chest surgery.

"Sam Whitelock is the right man for the job," Foster said.

"He's hugely experienced, not just as a player but also as a leader, and he has great connections with Sam Cane and the leaders in the team as well. Our current leadership group is working hard together and we know Sam will lead the team superbly in the Steinlager Series."

Foster said the All Blacks had a clear goal for 2021 to be number one in the world again.

"This is going to involve hard work and a commitment to our preparation, whilst at the same time expanding our depth, with an eye to the future.

The team will assemble for a three-day camp in South Auckland later this week before heading into the Tongan Test week. 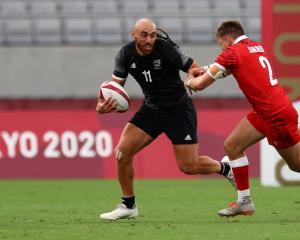 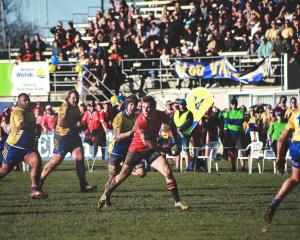