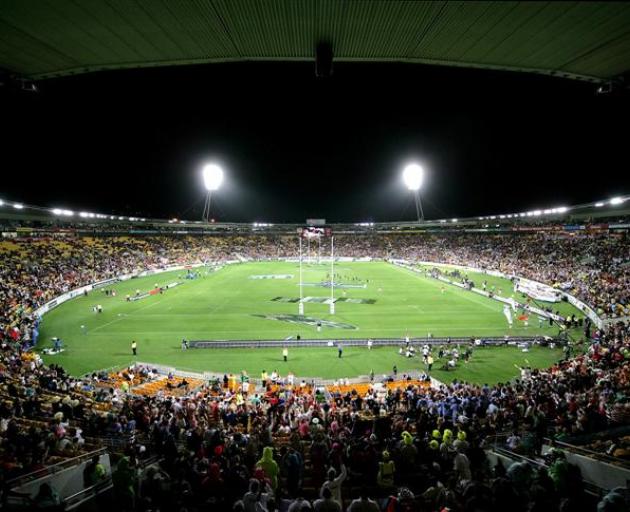 Wellington's Westpac Stadium. Photo: Getty Images
The Hurricanes will make a rare start at home when they take on the Blues in Wellington tomorrow.

The capital-based side has not played a home opener in any Super Rugby competition for eight years, but tomorrow that will change when it hosts the Blues.

The Hurricanes will include the Savea brothers, Ardie making his debut match which will also be his 100th game for the franchise. Julian will be on the left wing after some impressive performances in pre-season, and Salesi Rayasi will be on the bench.

Asafo Aumua gets the nod at hooker, and Jonathan Taumateine will start at halfback with TJ Perenara playing in Japan.

The Blues will wheel out seven All Blacks in their starting team, and they have the luxury of putting big loose forward Tom Robinson on the bench along with lock Josh Goodhue.

All Black props Karl Tu’inukuafe and Ofa Tuungafasi will come on in the second half.

Otere Black starts at first five-eighth, with Harry Plummer outside him and Stephen Perofeta at fullback.