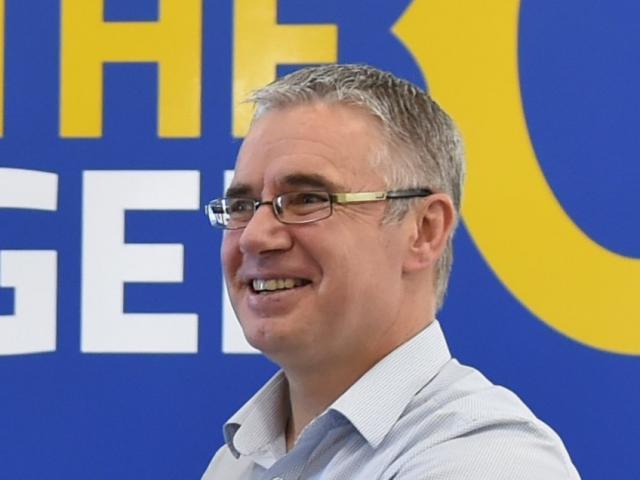 It is hoped more will be known today regarding the team’s coming match.

The team had been scheduled to play its NPC game against Northland in Whangarei on Friday.

The Northland team escaped the region before the lockdown cut off last week, New Zealand Rugby confirmed. It is now based in a Covid-19 secure facility in Tauranga.

That would appear to leave it a chance of playing, although not in Whangarei.

Otago Rugby Union chief executive Richard Kinley did not have an update on the game’s status yesterday and hoped to get more information overnight.

It is the latest obstacle in a heavily disrupted NPC.

Following the lockdown break Otago was forced to wait an extra two weeks before returning to the field, having been drawn against two Auckland-based teams in the first two weeks back.

It has since returned and had losses to Manawatu and Taranaki.

Waikato made a similar move to the Northland one on Thursday before the region went to Alert Level 3 as well.

Its game against Taranaki, scheduled to be played in Hamilton on Saturday, is also in limbo.

Both Waikato and Northland had byes last weekend, allowing them to travel and remain isolated until they had returned negative Covid-19 tests.

It will enable the NPC to continue as an 11-team competition.

That came after a third exemption request for the teams to be let out of the Auckland lockdown area was denied.

It was looking into the possibility of playing a Super City competition between the three teams if that became viable.

The Auckland teams have returned to train in bubbles and under strict Covid-19 protocols.