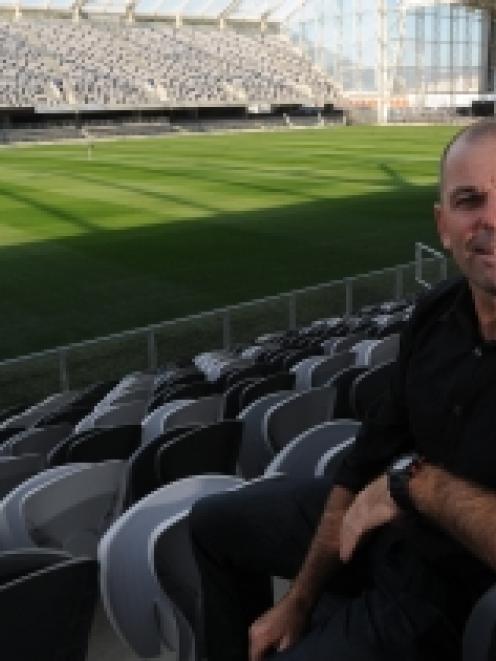 Jeremy Curragh
Work is continuing on the bid to stave off liquidation for the Otago Rugby Football Union, but it appears any reprieve will go right down to the wire.

The Otago union had considered going into liquidation last Friday but decided to delay that for a week to see if it could find a way out of its debt problem.

Union change manager Jeremy Curragh said meetings were continuing but there was still a lot of work to be done.

It was a complex issue involving many different parties so it would take a lot of time. But the union was well aware of the Friday deadline.

He said there was a lot of goodwill out there from companies, which was encouraging.

Graham described the chances of not going into liquidation as "slim" last Friday and Curragh said that had not changed over the weekend.

The deadline was 4pm on Friday.

If the union went into liquidation, the debt would be cleared and the clubs, who in effect own the union, could reform as another body and start again. Player contracts would also become obsolete.

The down side of that was a loss of faith in the business community and a lot of creditors, who are also potential sponsors, losing out on money owed to them.

The New Zealand Rugby Union is continuing to foot the bill to pay staff, and has given guarantees to make sure club and junior rugby goes ahead this season.