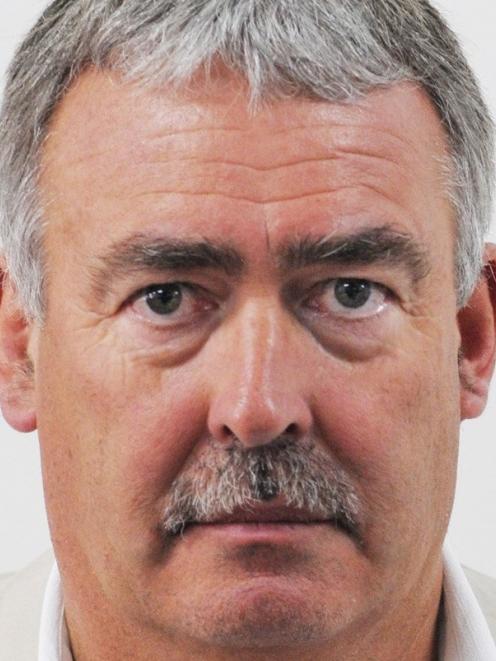 Doug Harvie
The Otago Rugby Football Union is looking at replacing one of most experienced board members while its deputy chairman is leaning towards continuing.

The union is advertising for prospective board members with nominations closing on January 19.

There are two vacancies up for grabs as former chairman Doug Harvie and deputy chairman Keith Cooper finish their three-year terms.

Harvie said yesterday he would not be seeking re-election.

He said it had been a challenging three years and it was time to move on. He was chairman of the board when the constitution was changed in 2012 after the union flirted with liquidation.

Harvie, a chartered accountant, was replaced by Andrew Rooney as chairman last year.

Harvie was now chairman of the Highlanders board and was working on the private licence agreement for the franchise.

Work was continuing on this but nothing had been signed, he said yesterday.

Cooper said yesterday he had not yet made a decision but was leaning towards standing again.

Cooper resigned last year as chief executive of Silver Fern Farms and has just been appointed as a director at Dunedin City Holdings Ltd.

Prospective board members should have business acumen and skills in directorship and financial management.